The Independent Singapore News
Entertainment Arts When Priyanka Chopra was asked if she wanted to do Deepika Padukone's...

When Priyanka Chopra was asked if she wanted to do Deepika Padukone’s role in Bajirao Mastani, gave the ‘perfect’ reply 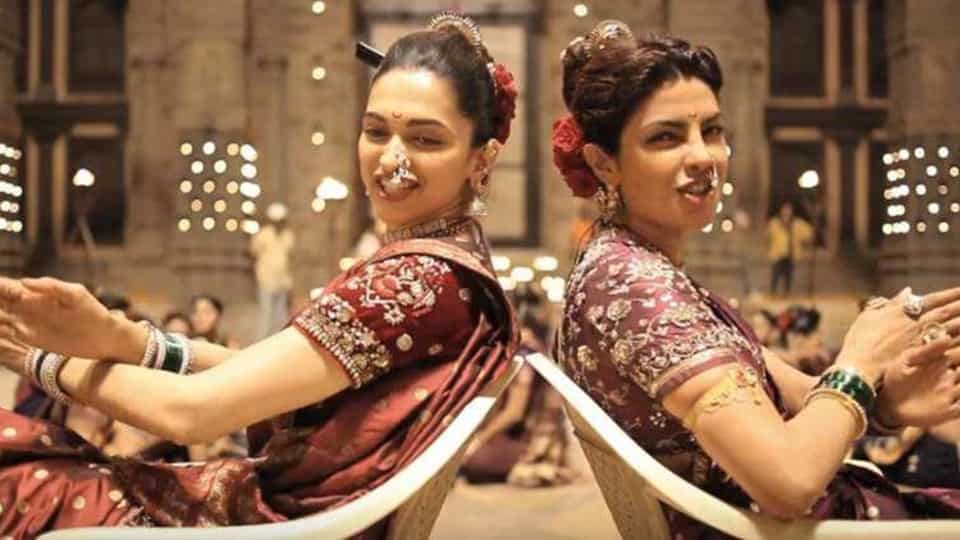 India — Priyanka Chopra, who played the supporting role of Kashibai in Sanjay Leela Bhansali’s period epic Bajirao Mastani, was once asked if she insisted on portraying Mastani, played by Deepika Padukone. A Reddit user shared an old video of Priyanka being asked this on the sidelines of an awards show a few years ago and lauded her response as ‘perfect’.

In the clip, a reporter could be heard asking Priyanka, “Aapko jab Bajirao Mastani ki script sunayi jaa rahi thi, aapne kabhi insist nahi kiya director se ki Deepika wala role aapko karna hai (When the script of Bajirao Mastani was being narrated to you, did you never insist on doing the role Deepika did)?”

Smiling, Priyanka told the journalist that she has received so many flower bouquets for her performance as Kashibai in Bajirao Mastani that her house has started looking like a ‘garden’. “Aapne film dekhi hai? Toh main kyun karti? Kashi pasand aayi? Mera ghar dekhna, garden ban gaya hai (Have you watched the film? Why would I do that role? Did you like Kashi? You should see my house, it has become a garden),” she said.

Priyanka, in a 2014 tweet, had called Kashibai one of her toughest roles. “Didn’t even realise how tired I was till I touched my bed. Bajirao Mastani is so intense that I’m depleted! Kashi is one of my hardest parts!” she had written.

Currently, Priyanka is in London, where she is shooting for the Amazon Prime Video series Citadel. The spy-thriller, which also stars Richard Madden, is executive produced by the Russo Brothers.

Recently, Priyanka also saw the opening of her Indian restaurant in New York, Sona. In an Instagram post, she said that the project started out as a ‘simple craving for great Indian food’ and credited her husband Nick Jonas for coming up with the ‘perfect name’.Follow us on Social Media