Three Singapore books to be made into TV series

The books are; The Art of Charlie Chan Hock Chye by Sonny Liew, Marina Bay Sins by Neil Humphreys and Moonrise, Sunset by the late Gopal Baratham Three renowned local books are set to be made into international animated and live-action television series that will be produced and shot in Singapore.

The books are: The Art of Charlie Chan Hock Chye by Sonny Liew, Marina Bay Sins by Neil Humphreys and Moonrise, Sunset by the late Gopal Baratham.

According to Global media and intellectual property (IP) firm 108 Media, they have acquired the rights to the books, which are all currently in active scriptwriting stage and are being packaged with actors and talent.

Sonny Liew, the multiple award-winning author of The Art of Charlie Chan Hock Chye said that he was looking forward to how his award-winning novel would be adapted for the screens for audiences around the world. 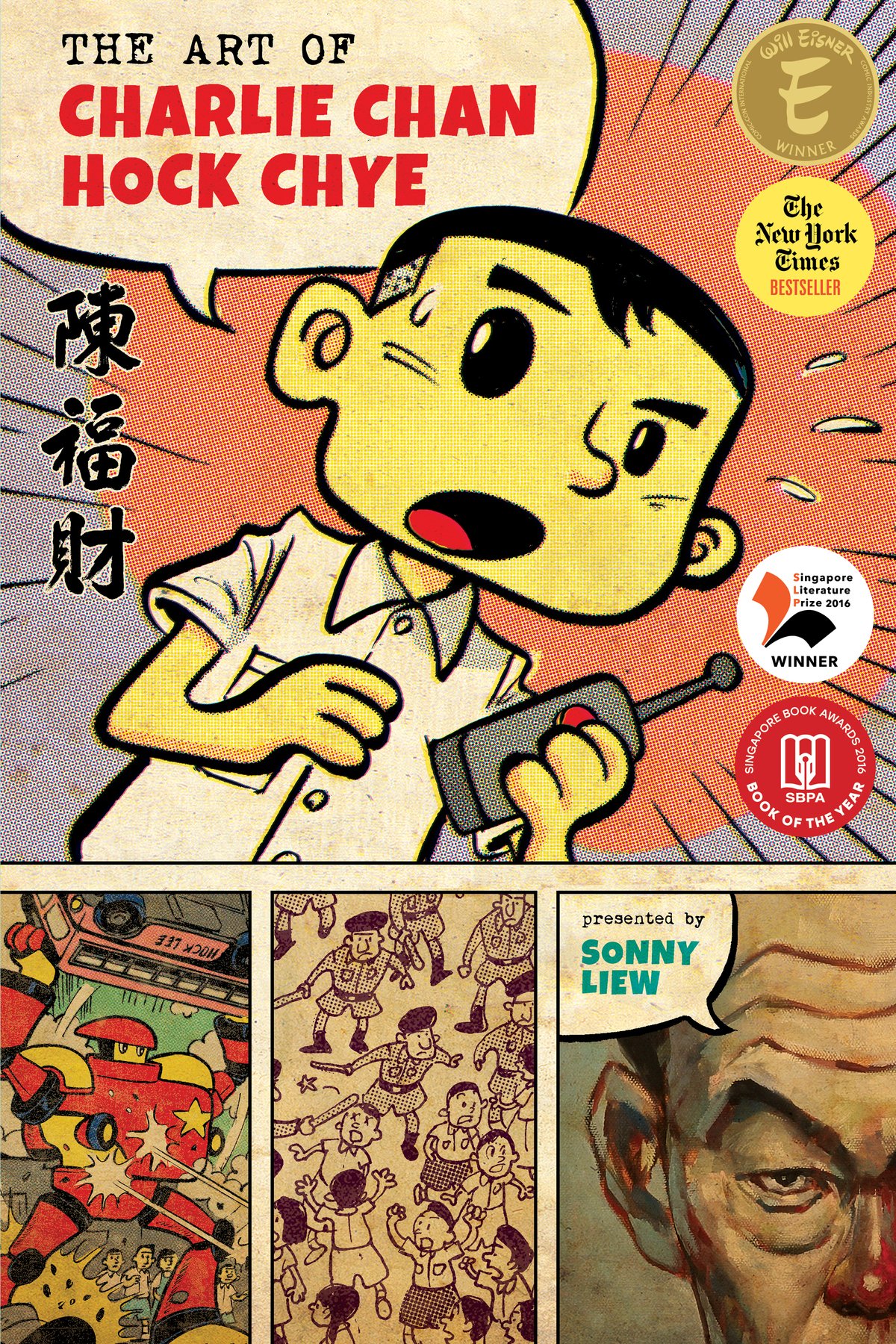 “On one level it is very exciting. Every time a book is put up on another medium, it is new and fresh. It is also a little bit scary because as a comic artist, I would have everything under my control. Whereas once you let it go into the world, it will change as it is adapted. Right now, I am excited about the process as it will be interesting to see how other people who get involved can see this through a new medium,” he added.

Mr Liew also said that he chose to work with 108 Media because even though there were inquiries and interests from other companies and individuals to make a film or a series out of the book, according to him, no one could figure out how to adapt the book “because it was not easy to adapt”.

Similarly, author Neil Humphreys said he was ecstatic at the prospect of having his Detective Inspector Stanley Low, the bipolar protagonist in Marina Bay Sins series of books, be given new life as a TV character.

“I can’t tell you how excited I am that Inspector Low is going to be unleashed upon the world. Having lived with him inside my head for five years, I think it’s only
fair that everyone else gets to see this uncensored, unstoppable misanthropic detective on screen”, he added.

Mr Humphreys also said that adaptations of books “change and evolve” for the various mediums that they are prepared for, and that writers accept that.

“108 Media wanted to work with me from day one, bringing in a writing and producing team and taking a brave leap from page to screen. It was of paramount importance to me that Low’s Singapore carried over to the screen”, he noted. On the adaptation of Moonrise, Sunset, Sayana Baratham, the son of its author Gopal Baratham, said, “I’m so thrilled and proud at the prospect of seeing one of Dad’s books being celebrated, and I’m sure he would be too. Dad’s writing is quintessentially Singaporean, and it will be fascinating to see his characters and vision of Singapore brought to life on screen. Almost 20 years after Dad died in 2002, this is a wonderful way to rejuvenate his work for a new generation of Singaporeans”. Justin Deimen, President of 108 Media, said that as a born and bred Singaporean, “I’m bursting with pride to be able to adapt the work of some of our country’s absolute best writers – and these books in particular – into different spaces and places around the world. I’m looking forward to showcase how truly global and terrifically vital our local creative scene is once the adaptations are released”. /TISG

No year-end bonus for civil servants; lower-wage staff to get one-off S$1,200

The Public Service Division (PSD) announced yesterday (27 Nov) that civil servants will not receive a year-end bonus payment and that lower-wage staff will receive a one-time payment of S$1,200, in view of the economic impact of the COVID-19 pandemic. In a...
View Post
Featured News

Responding to Education Minister Lawrence Wong's advise to 12-year-olds that they are not defined by their Primary School Leaving Examination (PSLE) results, some netizens have asked why some prospective employers demand to see job applicants' PSLE scores if what he said...
View Post
Featured News

Singapore -- Law and Home Affairs Minister K Shanmugam paid tribute to football legend Diego Maradona, who passed away on Wednesday (Nov 25), and called him a "genius cut down by drugs" in a social media post on Thursday (Nov 26).   Maradona...
View Post
Please follow and like us: