The bizarre behaviours of Singaporeans as observed by a foreigner 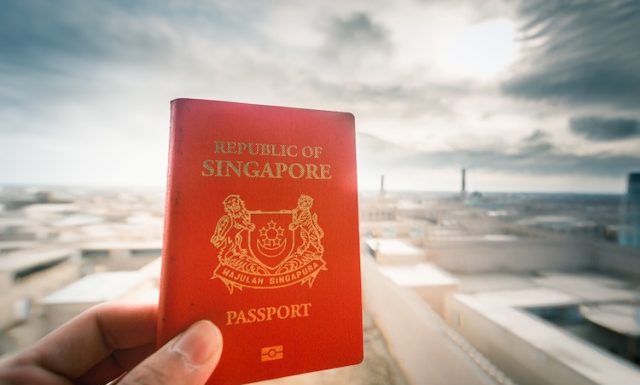 Years of economic and material success have spawned some very strange behaviours among Singaporeans. They spent so much to buy a house or flat, furnished it up like a palace, but spent their time outside, most of the time at work. And the maids are the ones enjoying the million-dollar or multi-million-dollar assets.

Then they pay so much, the highest in the world, for a car only to park at home. Too expensive to drive, too many ERPs and car park charges to pay. And they are encouraged to park their cars at home and take public transport, being cheaper and more convenient.

And when Singaporeans travel, instead of seeing the places, they went shopping. The best part is that they would head for the cheapest bargains, buying stuff that they could get in Chinatown or pasar malam, at even cheaper prices. But they are still happy that they got a bargain.

And while the heartlanders are busy trying to make a life here, being told to bust off if they are not happy, which they could not, the rich and presumably very happy and contented citizens are buying up properties overseas just in case they need to make that escape from this paradise..

While many Singaporeans are thinking of jumping ship, or preparing to jump ship, hoards of new immigrants are rushing in to take their place in this paradise.

And to top it all up, they keep complaining about the govt and all the policies that they found unpalatable, but come every election, they will vote and return the govt to power.