Italy, the Netherlands, Spain and Sweden are the other nations to have discovered SARS-CoV-2 in minks, WHO said in a statement. 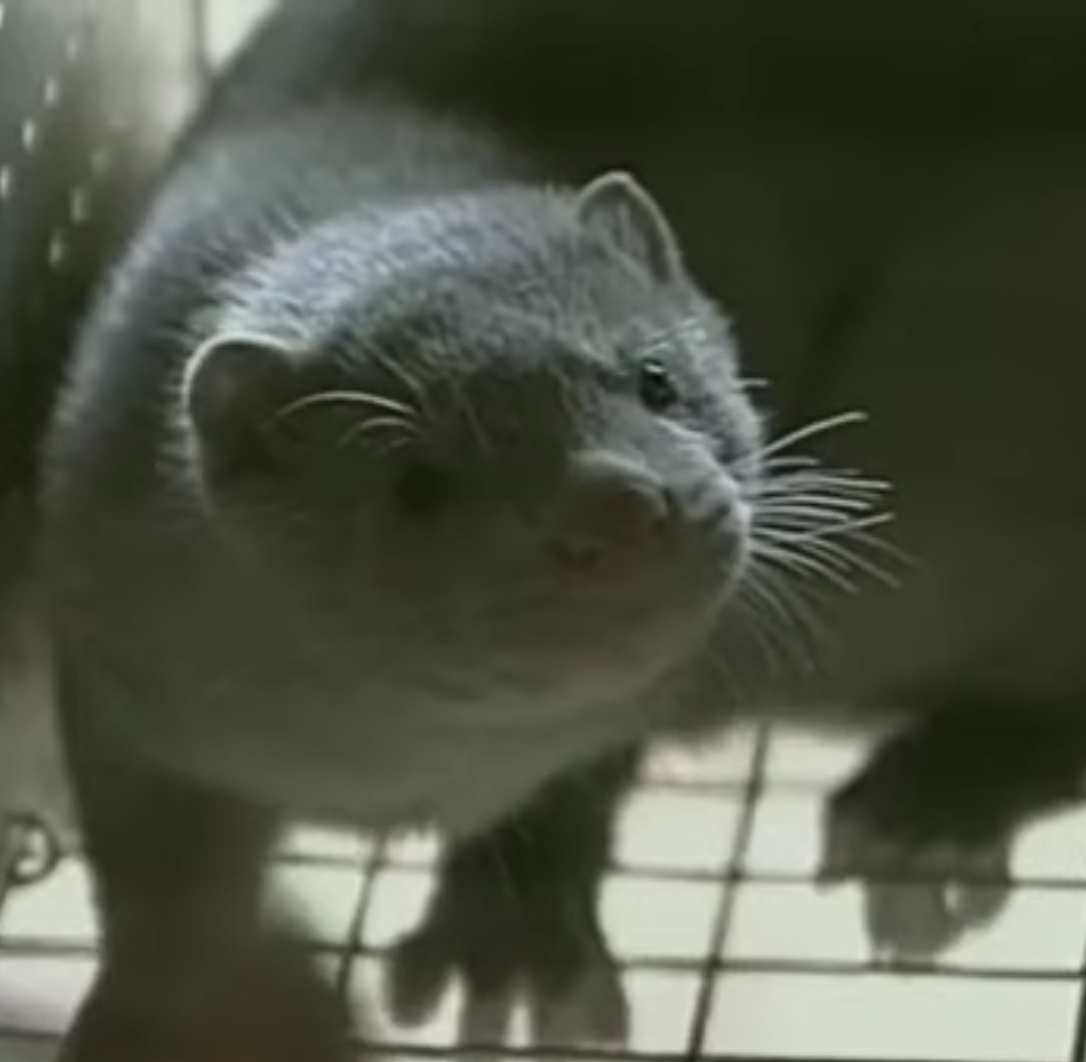 Denmark and the United States are among six countries that have reported new coronavirus cases linked to mink farms, the World Health Organization said.

Italy, the Netherlands, Spain and Sweden are the other nations to have discovered SARS-CoV-2 in minks, WHO said in a statement.

Denmark has imposed strict measures on the north of the country after warning that a mutation of the virus had jumped from minks to humans and infected 12 people.

Copenhagen has warned the mutation could threaten the effectiveness of any future vaccine and has ordered the slaughter of all the estimated 15-17 million minks in the country.

Britain on Saturday banned entry to all non-resident foreigners coming from Denmark after the mutation linked to mink farms was found in humans.

Scientists say virus mutations are common and often harmless, and this one doesn’t cause a more severe illness in humans.

But Danish health authorities have expressed concern this strain, known as “Cluster 5”, is not inhibited by antibodies to the same degree as the normal virus, which they fear could threaten the efficacy of vaccines that are being developed across the globe.

“Initial observations suggest that the clinical presentation, severity and transmission among those infected are similar to that of other circulating SARS-CoV-2 viruses,” the WHO statement said on Friday.

“However, this variant… the ‘cluster 5’ variant, had a combination of mutations, or changes that have not been previously observed. The implications of the identified changes in this variant are not yet well understood,” WHO warned.

WHO called for further studies to verify the preliminary findings and “to understand any potential implications of this finding in terms of diagnostics, therapeutics and vaccines in development”.

“Although the virus is believed to be ancestrally linked to bats, its origin and intermediate host(s) of SARS-CoV-2 have not yet been identified,” WHO noted.

Since June 2020, 214 human cases of COVID-19 have been identified in Denmark with SARS-CoV-2 variants associated with farmed minks, including 12 cases with a unique variant, reported on 5 November.