The Independent Singapore News
Home News Featured News Singaporeans may find out who the nation's next Prime Minister will be... 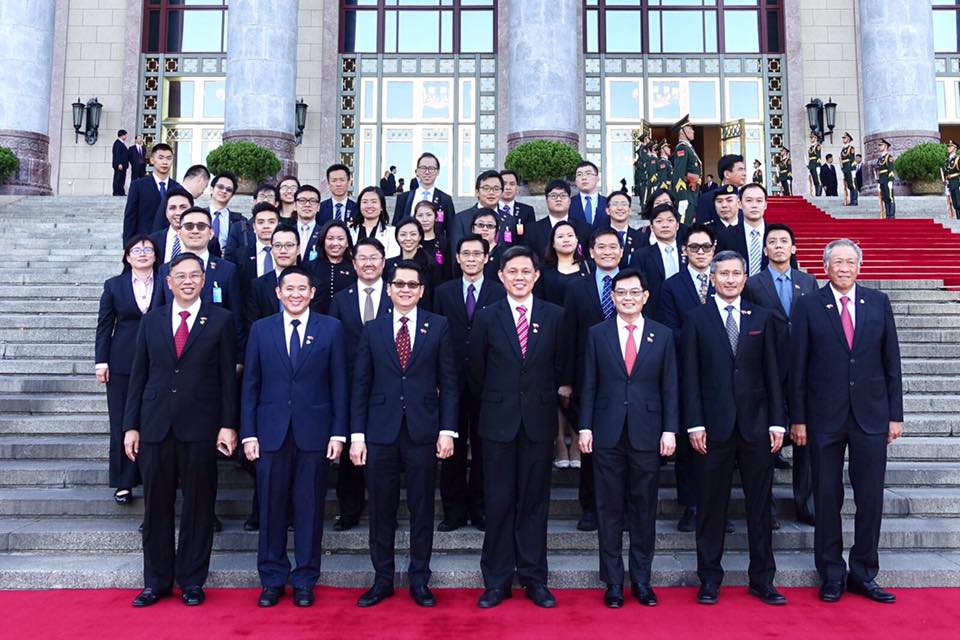 Speaking to a local daily, former ruling party parliamentarian Inderjit Singh asserted that the Prime Minister has already left it late in giving the people an indication of who will succeed him: “The future Prime Minister (should have) started taking key duties by now… It is already too late.”

Singh added that the next PM should have ideally served at least two terms as a deputy and be given more duties to do with major policies “before he or she can confidently take on the job.”

According to an associate lecturer with SIM Global Education, Dr Felix Tan, there is an urgency in leadership renewal: “There is a need for the new crop of leaders to try and test out their roles, and get familiar with the different portfolios in order to ensure that they are prepared to take over the helm of certain ministries.”

Singapore Management University law lecturer Eugene Tan echoed this sentiment and said that the current leadership appears to be “running behind schedule.” He added: “For a government that has always emphasised renewal and succession, this raises legitimate questions about the readiness of the fourth generation leadership, if not about the much vaunted process. By the time PM Lee steps down, he (could) be the oldest of our Prime Ministers.”

Another pundit, political scientist Woo Jun Jie from Nanyang Technological University, opined that PM Lee would not step down immediately as he could let his successor lead the ruling party at the next election “on his own merit.” He added: “This is to ensure the fourth generation leadership attains political mandate and legitimacy… It is crucial that the next Prime Minister is capable of securing citizens’ trust and support.”

These observations by local analysts fall in line with comments made by members of the government that the next Prime Minister is already in the Cabinet.