Not only did Lee win the coveted Golden Buzzer, the clip of his audition went viral online, quickly accumulating over 300 million views. 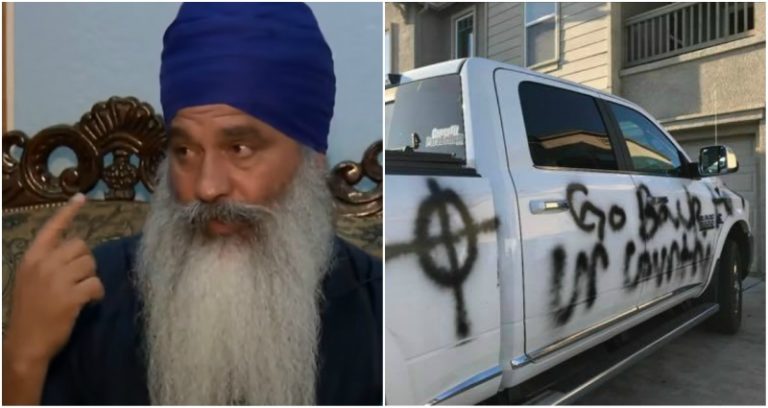 Communications and Information Minister, S. Iswaran, has revealed that he was moved and inspired by Kodi Lee, an America’s Got Talent competitor who overcame extraordinary obstacles to achieve his dreams.

Kodi Lee, a 22-year-old self-taught musician who is blind and autistic, reached widespread fame after he performed a rendition of “A Song for You” at the auditions of the latest season of television talent competition, America’s Got Talent.

Besides bringing the audience and the judges to their feet and winning the coveted Golden Buzzer, which propelled him straight to the live performance rounds, the clip of Lee’s audition went viral online, quickly accumulating over 300 million views.

Lee’s mother, who accompanied her son on stage and became emotional at the end of his performance, also drew praise for her unflagging support for her son.

Revealing that she became emotional thinking about her son’s hard work prior to the audition, Tina Lee said that the experience has helped her son adjust better to meeting new people and being in crowds.

Sharing a Lee’s performance on Facebook earlier this month, the Minister called the video of Lee’s audition an “inspiring clip” as he said: “Kodi Lee is blind and has autism. But that didn’t deter him from pursuing his passion for music. I found his performance on AGT, and his mother’s and family’s love for him, very moving.

“Check out Kodi’s amazing performance and his infectious smile. And, best of all (spoiler alert!) he got the Golden Buzzer!”

Sharing this inspiring clip. Kodi Lee is blind and has autism. But that didn’t deter him from pursuing his passion for…

Citing research that states six in 10 employers surveyed are reluctant to engage workers with disabilities, Mr Iswaran said that these employers are missing out on opportunities to ease their manpower constraints by tapping into a wider talent pool who can make unique contributions. He urged:

“They are often loyal and committed team members, have low turnover rates, and put in extra effort to learn and practice the skills required for the job; and

“They can offer different perspectives and insights because persons with disabilities require flexibility, creativity and an open mind to find solutions to the daily challenges they face.

“Successful integration of persons with disabilities can help nurture an inclusive work environment, engender a sense of belonging among employees, and enhance a company’s image as an employer-of-choice.”Follow us on Social Media