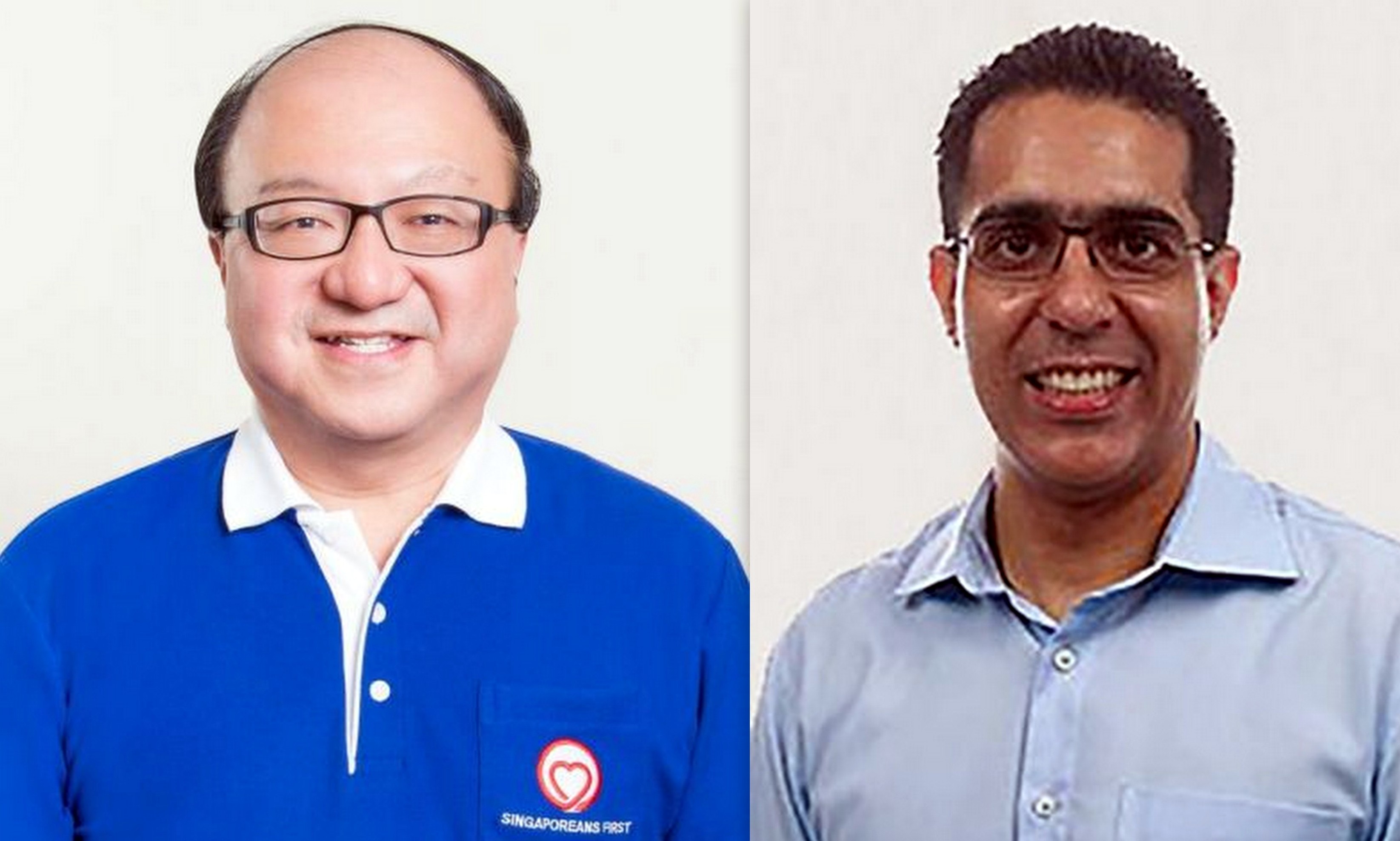 Workers’ Party Member of Parliament (MP) and Chairman of Aljunied Hougang Town Council (AHTC), Pritam Singh, tuned up for the AHTC hearing at the Supreme Court yesterday morning in his No. 4 army uniform.

Singfirst Party chairman, Dr Ang Yong Guan, in sharing the picture of Mr Singh in his No. 4, had some kind words for him.
“Nice to see Opposition MP MAJ (NS) Pritam Singh appearing in uniform in court. The message is loud and clear: SAF is here to defend Singapore. Singapore belongs to all Singaporeans regardless of political affiliations and whatever differences we may have. Cheers to MAJ Singh.” – Dr Ang Yong Guan
This morning, Mr Singh personally thanked Dr Ang for putting up that post and said, “very kind of you Sir to put up that post. Duty, honour, country. Yours faithfully, Pritam Singh”.

Received a message from MAJ (NS) Pritam Singh this morning. With his permission, I am sharing it here.

Dr Ang Yong Guan holds the rank of Colonel (retired) in the Singapore Armed Forces, and was the head of the Psychological Medicine Branch before he retired from the Forces.Follow us on Social Media