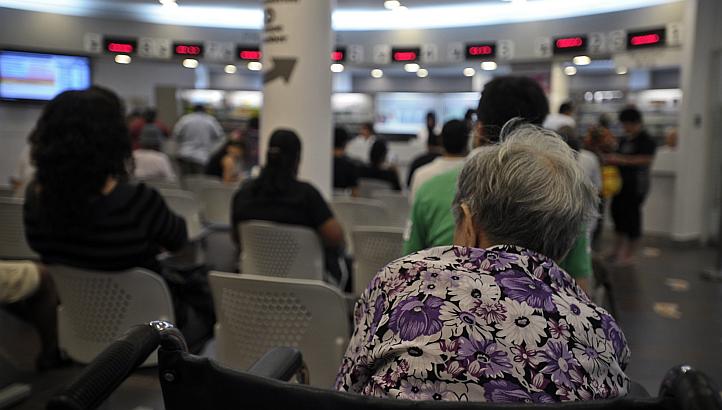 Singapore – “Another friend of mine went to the same clinic and said she was feeling a sharp pain on her back; doctor told her she was just fat,” wrote a concerned individual who took to social media to highlight the alleged unprofessional service received from a private clinic.

On Tuesday (Nov 24), Facebook user Sonia Tan shared an incident at Complaint Singapore‘s page regarding the experience of her sick roommate with a 24-hour clinic at Block 681 Hougang Avenue. Ms Tan’s roommate had been suffering from serious migraines for two months.

“Despite seeing another clinic and taking Panadol, Paracetamol and other medications, all were of no use,” said Ms Tan. The patient went to a nearby clinic for another checkup early Tuesday morning due to the unbearable pain.

Ms Tan noted that the first question the doctor in charge had allegedly asked was, “Do you know why you are having a headache?” It appeared that the doctor did not take the roommate’s concerns seriously throughout the consultation, said Ms Tan.

“The doctor treated my friend like he wanted to ‘geng’ to get a MC (medical certificate) as he kept asking about MC but logically speaking, why would someone see a doctor at 12:34 in the morning and go to a private clinic when hospitals are the same price and free for NSF (judging how my roommate was wearing an army tee),” wrote the concerned roommate.

“The fact that Singapore has such doctors really dumbfounded me and this $150 could be better off spent in a hospital,” said Ms Tan, adding that her friend did go to the hospital afterwards. “Hospital bills are only S$128 with injection, medication, and consultation. This 24-hr clinic is S$115 per consultation after 12 am and tell you it’s most likely stress, go home pop some pills and sleep.”

She advised others to consider going to a hospital directly if in search of a doctor during off-hours.

In a follow-up statement, Ms Tan wrote, “Another friend of mine went to the same clinic and said she was feeling a sharp pain on her back, the doctor told her she was just fat. Rude much?”

It appears as if others shared similar experiences with the particular clinic mentioned in the post.

“This clinic is terrible. There was once my finger was bleeding and just needed some stitching to stop the blood flow. The doctor didn’t know how to do it, so I ended up going to Sengkang hospital. Waste my time I might as well go to the hospital directly. Not to mention that clinic is filthy and has lots of cobwebs,” said Facebook user Glenn Ng.

“Why is the clinic not improving their service or even closed down despite having so many bad reviews? Perhaps the authorities should look into the matter,” commented Facebook user Sam Tan.

A netizen noted, “Knowledge of healthcare is very important. Very hard to find a good doctor these days, especially in Singapore. It’s all about money.”