The Independent Singapore News
International Business & Economy Over 20 DBS staff may be arrested for alleged corruption to get... 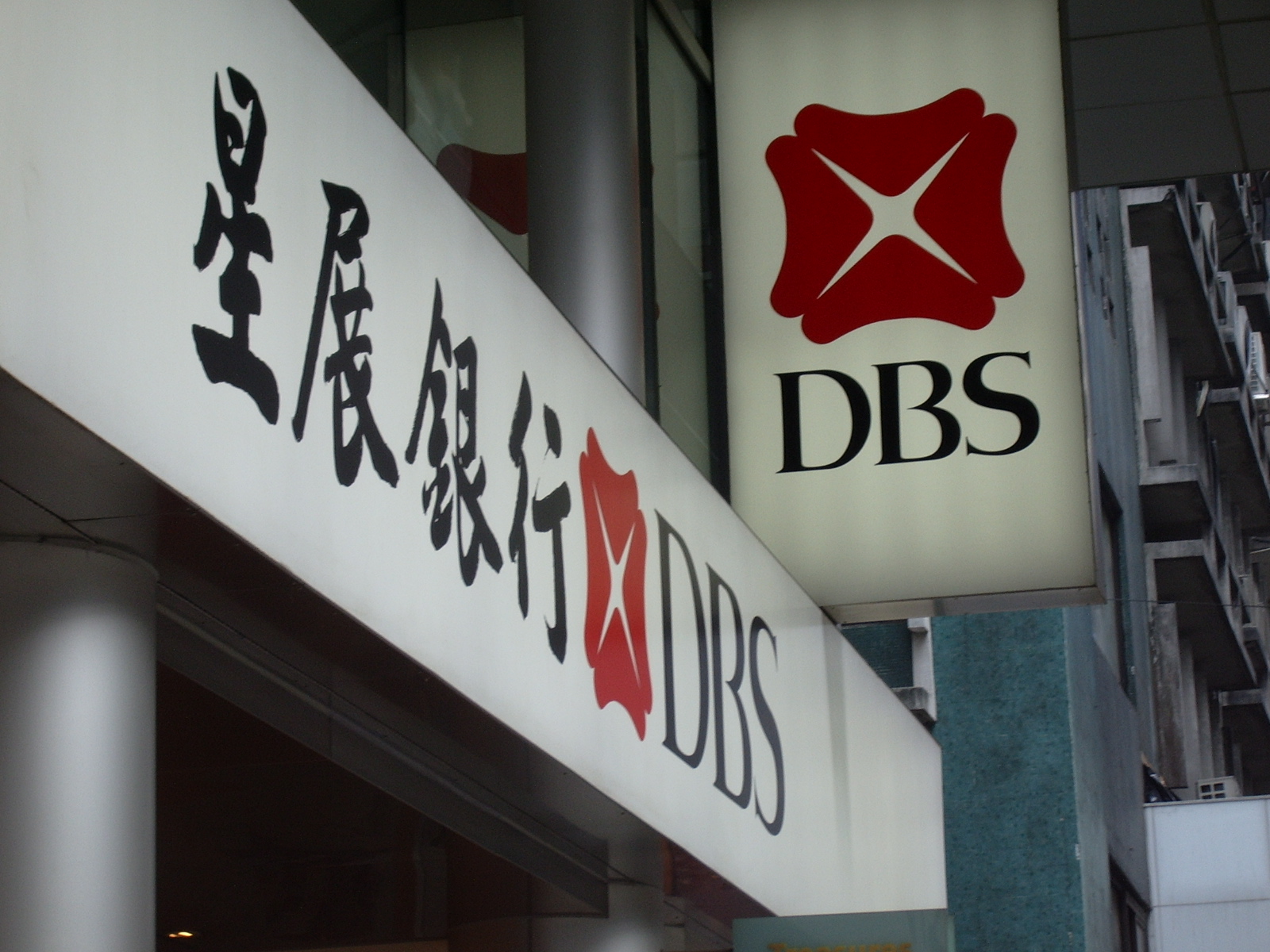 The Apple Daily reported that some DBS Group Holdings Ltd staff in Hong Kong have been arrested for allegedly bribing department managers to get client data (including names and contact details) to promote loans. It said that over 20 current and former staff had been arrested.

The bank disputed the publication’s report about the number of staff arrested. It however refused to specify a number.

The Hong Kong Monetary Authority (HKMA) have also expressed concern over the arrests. The HKMA said that it will “follow up with the relevant bank.”

Apple Daily further reported that Hong Kong’s Independent Commission Against Corruption (ICAC) have begun investigating the bank staff after the data were supplied to a telemarketing center in mainland China. ICAC refused comment.

According to reports, telemarketers allegedly contacted DBS clients to try to get them to borrow from the bank, with the employees and the call center splitting commissions. Some employees were sales staff who were authorized to sell loan products in branches or on the street but not by cold calling, Apple Daily said.Follow us on Social Media