The 1950-53 conflict was the first and so far only time Chinese and US forces have engaged in large-scale direct combat, and with tensions running high between Beijing and Washington, China is making much of the 70th anniversary of its forces entering the fight. 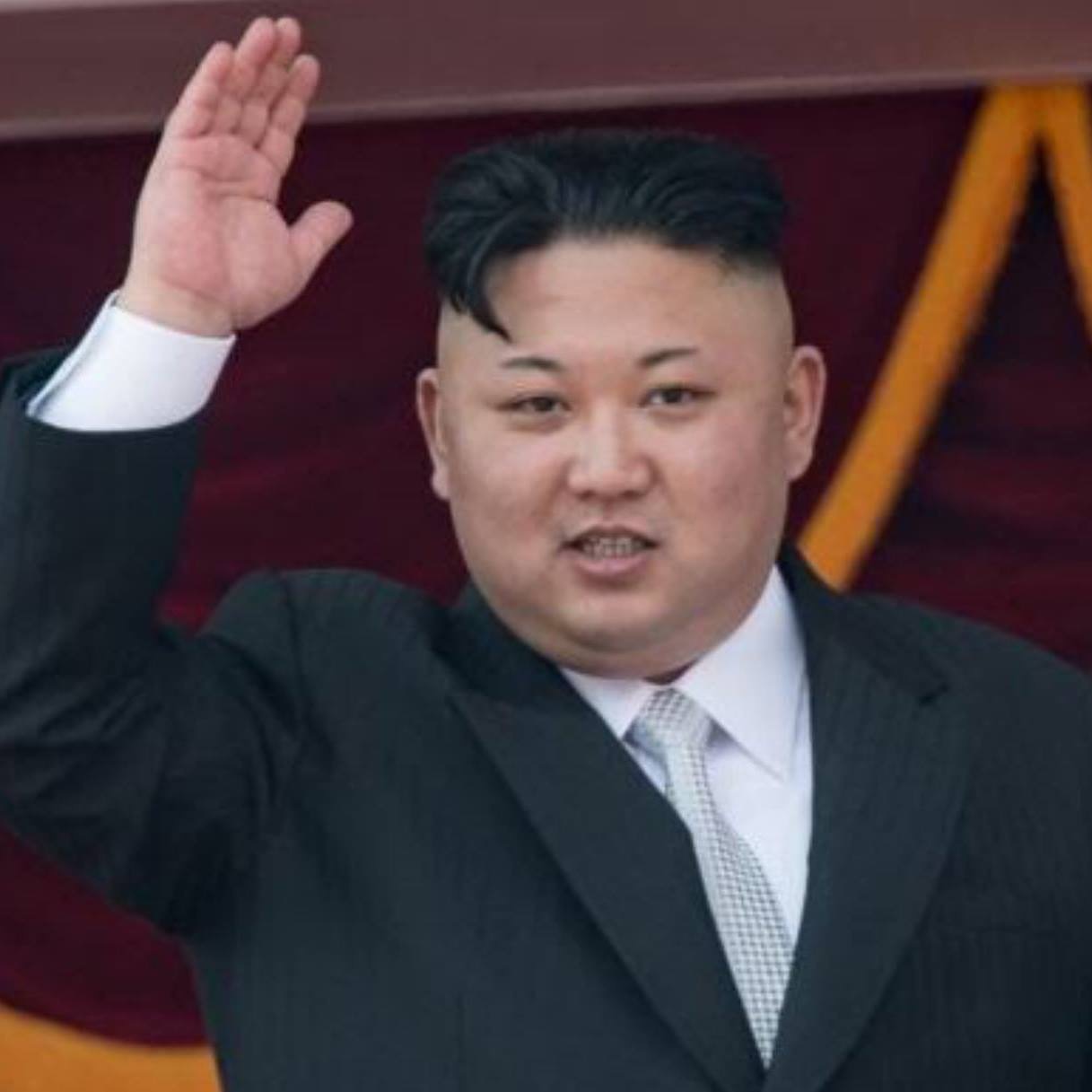 North Korean leader Kim Jong Un has paid tribute to the millions of Chinese troops who fought a US-led coalition to a standstill and saved his country from defeat in the Korean War, state media reported Thursday.

The 1950-53 conflict was the first and so far only time Chinese and US forces have engaged in large-scale direct combat, and with tensions running high between Beijing and Washington, China is making much of the 70th anniversary of its forces entering the fight.

China is North Korea’s longtime ally and economic benefactor, with Mao Zedong — whose eldest son Mao Anying was among those killed — having described relations as “close as lips and teeth”.

Ties have fluctuated over the years due to Pyongyang’s growing nuclear ambitions, but with negotiations between North Korea and the US at a standstill, both sides have moved to strengthen their alliance.

Kim visited the cemetery of the Chinese People’s Volunteers “martyrs” to mark the anniversary, the official KCNA news agency reported, describing their entry into the conflict as “a historic contribution to the great victory”.

The US-led United Nations coalition had pushed North Korean forces under Kim’s grandfather Kim Il Sung almost all the way back to the Chinese border before Mao — whose Communist army had won the Chinese civil war only a year earlier — intervened in October 1950.

“Every part of our country is closely associated with the red blood shed by the service personnel of the Chinese People’s Volunteers who bravely fought in the sacred war against the imperialist aggressors,” Kim was quoted as saying.

Floral tributes in the North Korean leader’s name were laid before the main monument and Mao Anying’s grave, where Kim also paid his respects.

Kim’s personal visit to the cemetery is a sign of the renewed relationship between the neighbours, and a marked contrast to five years ago when ties were poor and he had yet to meet with Xi Jinping.

At the time, KCNA carried only a short dispatch on the 65th anniversary of the CPV’s entry into the conflict, with no mention of commemorations.

Kim and Xi have since met five times.

The two Koreas remain technically at war, with the Korean War ending with an armistice in 1953 that was never replaced by a peace treaty.