The newly redesigned Sonic for the upcoming live-action movie is here with fans seemingly happy with the look.

The new-look is more familiar like the stylised, wide-eyed look that people who played a modern-day Sonic game or watched Sonic Boom would recognise.

Here are some hot takes from the original design compared to the latest reactions.

The original movie was so divisive that it inspired numerous memes about other video game characters with teeth.

Here is what some fans’ reaction to the new design on Twitter.

And we have Sonic co-creator Yuji Naka and his immediate thoughts: 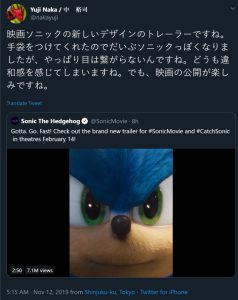 Naka’s statement translates that there is a new trailer for Sonic with a new design. The new Sonic has gloves added but the eyes are not connected. That creates an uncomfortable feeling but Naka said he is looking forward to see the movie. 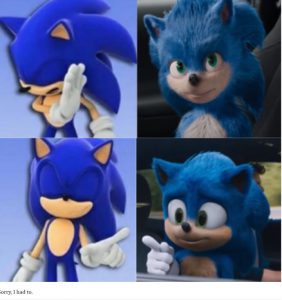 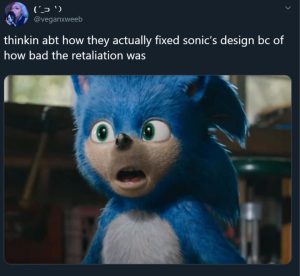 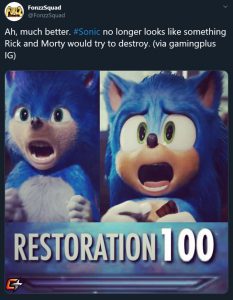 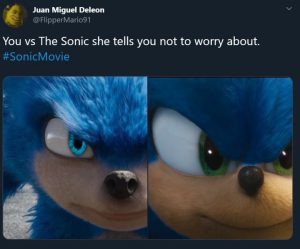 The Sonic Movie summed up in two images pic.twitter.com/EpQjRt1CSM

the cursed sonic walked so the new sonic could run #SonicMovie #SonicTheHedgehog pic.twitter.com/GFnwCF3eDL

Director of Sonic the Hedgehog, Jeff Fowler makes fun of the reception to the original design after leaks and early reactions started appearing, but before the original trailer released. 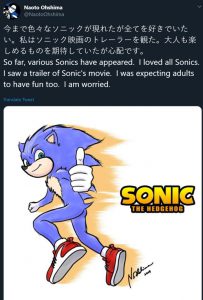 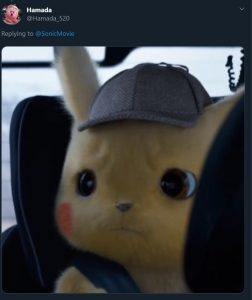 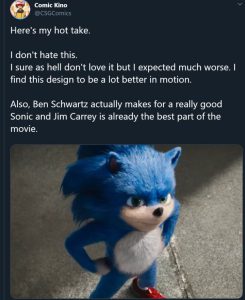 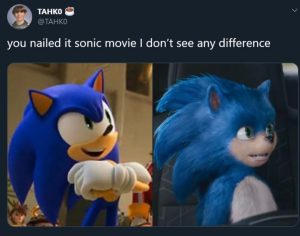 Brian Altano from IGN lamented that he jumped to criticism of the original design and trailer, but ended up feeling gross for it. You can read his piece to see why.

Jim Carrey wasn’t safe from criticism for his look as Dr Robotnik despite being the brightest spot of the original trailer. 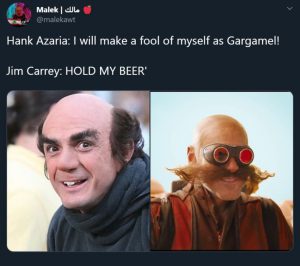 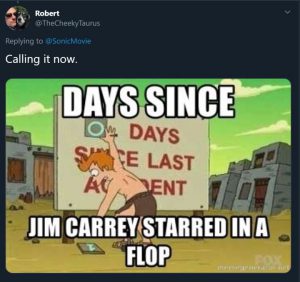 Which one do you prefer? Do you like the toothy original?

While you’re here, check out what Jim Carrey had to say about the movie’s reshoots, or check out IGN’s side-by-side Sonic redesign comparison.