A 29-year-old man found injured at Whampoa Drive Food Centre was taken to the hospital on early Tuesday morning (Dec 1).

According to a police statement on Wednesday (Dec 2), the police said that they were alerted to “a case of voluntarily causing hurt” at 90 Whampoa Drive on Tuesday at 1.13am.

The man was taken to the hospital by the Singapore Civil Defence Force.

“A 29-year-old man was conscious when conveyed to Tan Tock Seng Hospital,” the police added in their statement.

Videos and photos of the incident made their way round social media and Whatsapp messenger. 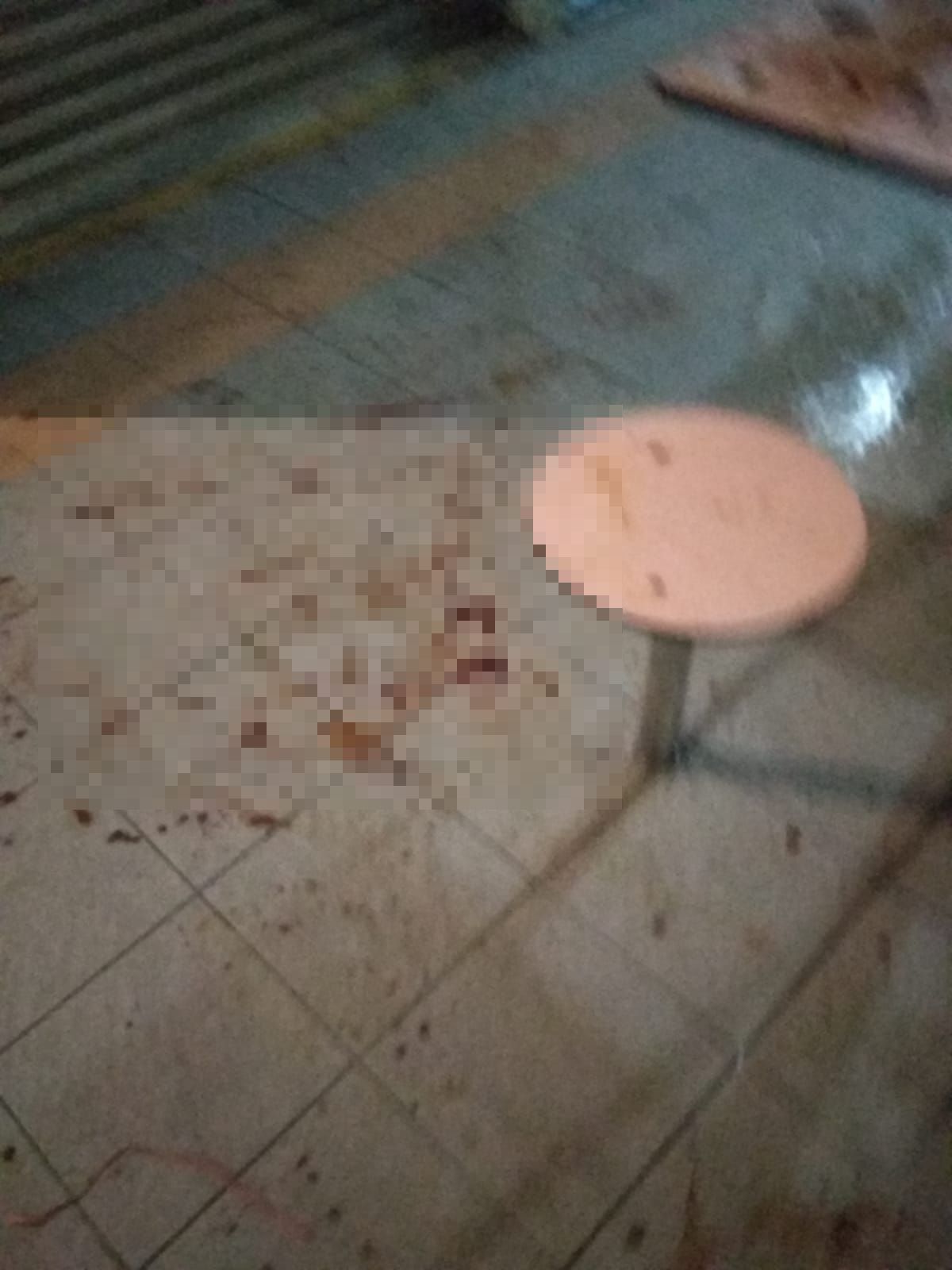 In subsequent photos of the scene, police tape can be seen placed around the area, used to cordon off the food centre. Members of the SCDF were also on-scene presumably attending to the victim.

After the incident, a man can also be seen mopping and cleaning the blood splatter from the floor and tables of the coffee shop.