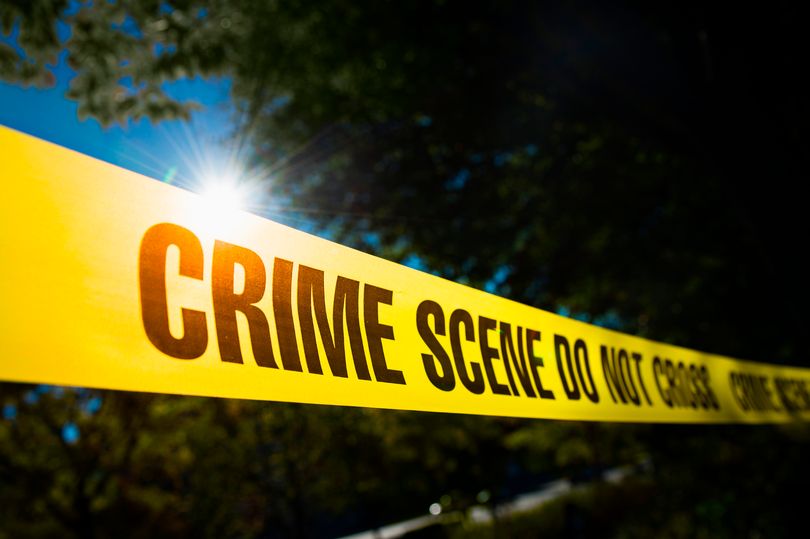 The police in Wallisville, Texas have reported that a little girl between the age of 8-10 was shot dead inside a car when a gunman opened fire against her mother and sisters who were leaving a store in the vehicle, yesterday.

According to the local police, a younger girl also suffered glass fragment injuries while the mother was shot in the arm. Two teenage girls inside the vehicle escaped unharmed.

Harris County Sheriff Ed Gonzalez reported on social media: “Mother & daughter were in a car leaving a store when an unknown male began shooting into their car for an unknown reason. It’s unknown if he was on foot or in vehicle. He was wearing a red hoodie.”

He later update: “Update on Wallisville: 5 females were in the car; 2 teenagers unharmed, 8-10 year old female had died, mother shot in arm, and younger child has glass fragment injuries. Suspect(s) has fled.”