Leon Perera: In a one-party political system the PAP will eventually lose its way 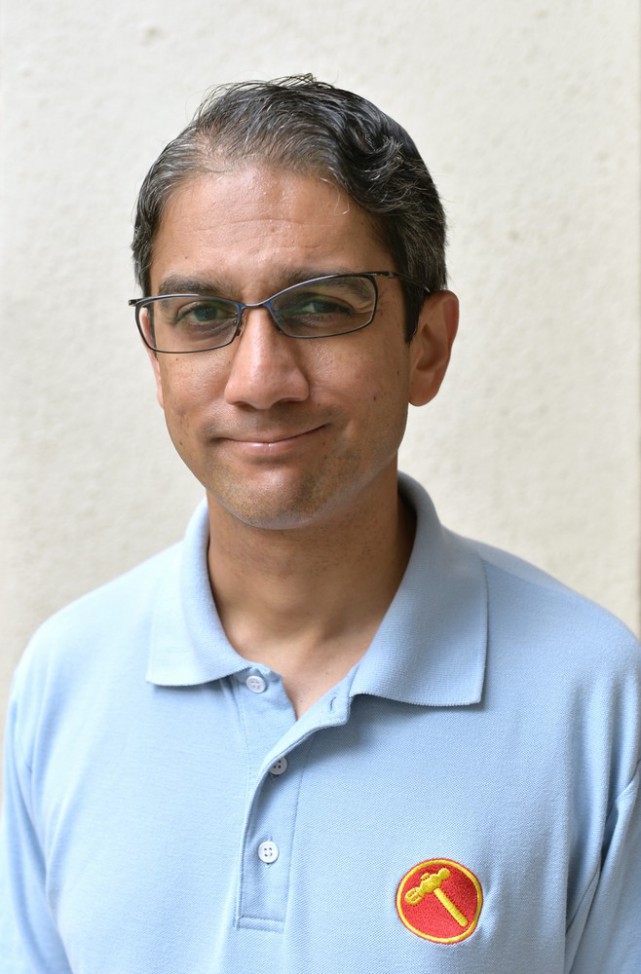 In the coming century, I hope that my children and grandchildren grow old and raise my great-grandchildren in Singapore long after I’m gone. But I fear that the government in our one party dominant system may fail one day. I fear that there will be no able, responsible and electable Opposition to take its place if that happens.

Minister Ong’s recent comments are consistent with DPM Teo’s confirmation in Parliament on 9 November 2016 that the ruling party hopes to win 100% of all fully elected seats at the next GE.

But can one party solve all of Singapore’s problems today and tomorrow? Can one party generate all the good ideas Singapore needs to keep going? Has any one party state on earth thrived for 100 years or more as a developed country?

If a one party system cannot last forever, will there be another good party around when Singapore’s time for change comes, as it inevitably will? Or will a new, extremist party fill the political vacuum when a crisis hits and steer Singapore into the abyss?

We can ignore these inconvenient truths and keep kicking the can down the road. Because it’s always easier to go with the flow.

But I hope we won’t.

The onus is on all of us who share such ideals to convince our fellow Singaporeans of these truths and inspire them to act. So that your great-grandchildren and mine will still proudly pledge themselves “to build a democratic society based on justice and equality”…and remember us for having done our part.