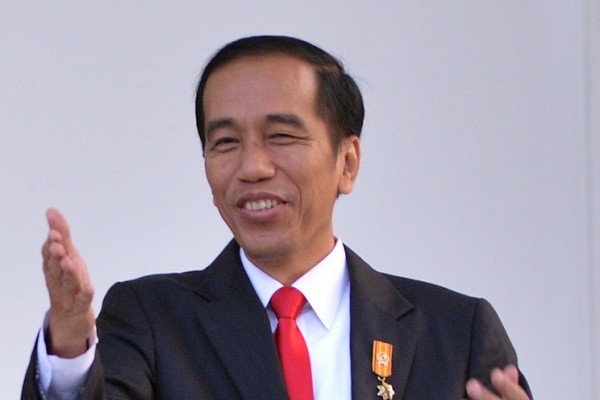 The court fined the teenager, identified only as MFB, 10 million rupiah, which is equivalent to US $700. And if he is unable to pay the fine, his prison sentence will be extended by a month. MFB, who had used fake accounts to post several memes and messages against President Widodo and Police Chief Tito Karnavian last year, was arrested in August 2017. One month before, MFB posted a message challenging the police to arrest him, and a short while later they did.

MFB did not contest the verdict nor file an appeal.

Indonesia’s government has been criticized worldwide of late for the arrests of several people who have been accused of posting false information, insulting comments about the president, and remarks that are deemed slanderous. Human rights activists and defenders of democracies have challenged the Internet Law as excessively harsh and repressive of free speech.

In November, a few months after MFB’s arrest, charges were brought against another netizen Instagram posts that had texts deemed offensive to the First Lady of Indonesia Iriana Joko Widodo.

While some netizens expressed dismay at the repression of freedom of speech, a majority of commenters seem to feel that the prison sentence against MFB is justified.

Other netizens even wished that the same would happen in their own country.