Home News Featured News Man on trial for statutory rape of 13-year-old on four occasions and... 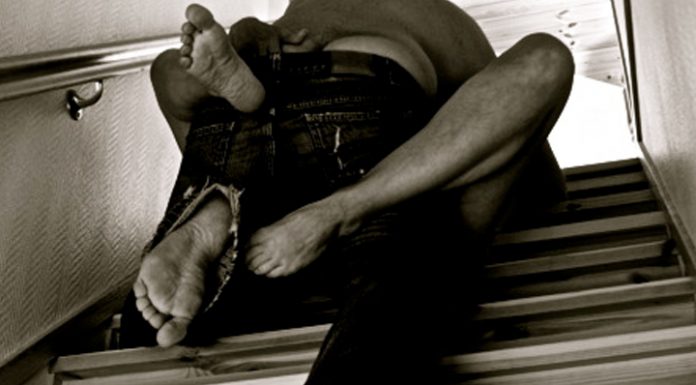 A 25-year-old man went on trial yesterday for raping a 13-year-old girl on four occasions between November 2013 and January 2014. The accused, Koh Rong Guang, faces a whopping twelve charges and is contesting all charges.

The charges Koh faces are four charges of statutory rape, one charge of sexual assault by penetration, three charges of criminal intimidation, two charges of committing an indecent act with a young person, one of causing hurt and one of circulating a nude photo of the girl.

The High Court heard that Koh became acquainted with the girl, now 17, through a mutual friend named Fu Yiming who was 16 at the time. Yiming was a member of a group of friends Koh led who frequently hung out at Lot 1 shopping centre and Choa Chu Kang Centre.

Deputy public prosecutors David Khoo and Sruthi Boppana said that Koh accosted the girl while the group was at a karaoke outlet at Choa Chu Kang Centre, before raping her at the staircase.

A few weeks later, Koh allegedly cornered the girl once again at the same staircase before threatening her by hitting the wall near her face with a spanner. He then allegedly forced her to perform oral sex on him before raping her for the second time. Koh also allegedly forced the girl to strip before taking a photo of her in the nude which he subsequently sent to Yiming via WhatsApp.

Koh raped the girl for a third time at the staircase of Block 672A, Choa Chu Kang Crescent. He also allegedly instructed two other youths who witnessed the alleged rape to have sex with the girl but they did not agree to do so.

Koh contacted the girl once more on 24 Jan 2014 and asked her to meet her. Fearful, she requested Yiming to accompany her. Koh, Yiming and the girl met at the same staircase where the third alleged rape occurred and Koh supposedly threatened Yiming and the girl with a brick before assaulting Yiming.

Following this, the girl followed Koh to another floor where he allegedly raped her once again. After this, he allegedly forced the girl and Yiming to pose in a sexually explicit way and photographed the pair.

Koh subsequently sent a collage of three photos from this episode to a friend and instructed him to post the photos on Facebook. One of the photos identified the girl. The girl then made a police report against Koh as photos of her circulated online.

Koh then forwarded a collage, comprising three photos from this incident and a photo identifying the girl, to a friend, telling him to post it on his Facebook page.

The trial is expected to go on for eight days. If convicted for statutory rape, Koh may face a jail term of 8-20 years and a minimum of 12 strokes of the cane.