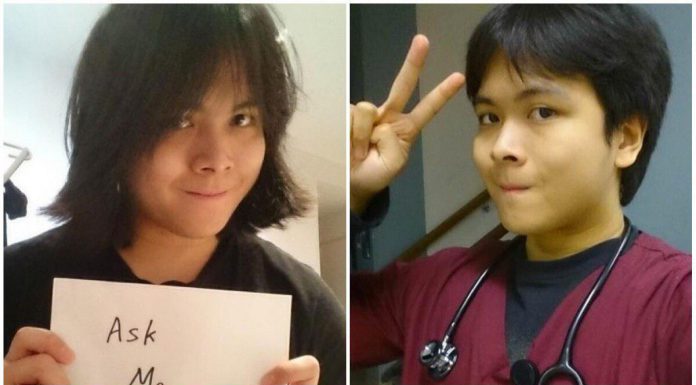 On June 7, the Medical Board of Australia revised Lee’s punishment and announced that his registration had been suspended, effective June 6

Australia – The Malaysian doctor, Christopher Lee Kwan Chen, who often visited Singapore forum HardwareZone to post vulgar and offensive comments, has been indefinitely suspended from his practice, according to the Medical Board of Australia.

The Tasmanian Health Practitioners Tribunal, the organisation that handled the case, suspended Lee for six weeks in April for his actions. He was also ordered to take lessons on ethical behaviour and communications.

After Lee’s suspension, a petition was started to revoke his license which has garnered almost 6,000 signatures to date.

Ms Justine Brooks, CEO of Laurel house which is a sexual support service, started the petition because she found Lee’s comments to be outrageous and unacceptable.

On June 7, the Medical Board revised Lee’s punishment and announced that his registration had been suspended, effective June 6.

Without the changes, Lee’s initial suspension would have expired on June 11, said the Board.

“The Board has taken this action in the public interest to maintain confidence in the medical profession,” said the Board.

“The Board will not be making any further comment in relation to Dr Lee at this time.”

Lee, 31, who lives in Australia and worked as a medical practitioner in Tasmania and Victoria, went by the identity “nachtsider” in HardwareZone to spread misogynistic, racist, and vulgar comments.

Although agreeing that his posts were offensive in nature, Lee defended that it had nothing to do with his profession.

Read related: “Some women deserve to be raped” – Doctor suspended for offensive comments on HardwareZone