The Independent Singapore News
Home News Featured News How can a petition be put up by Singaporeans?

How can a petition be put up by Singaporeans? 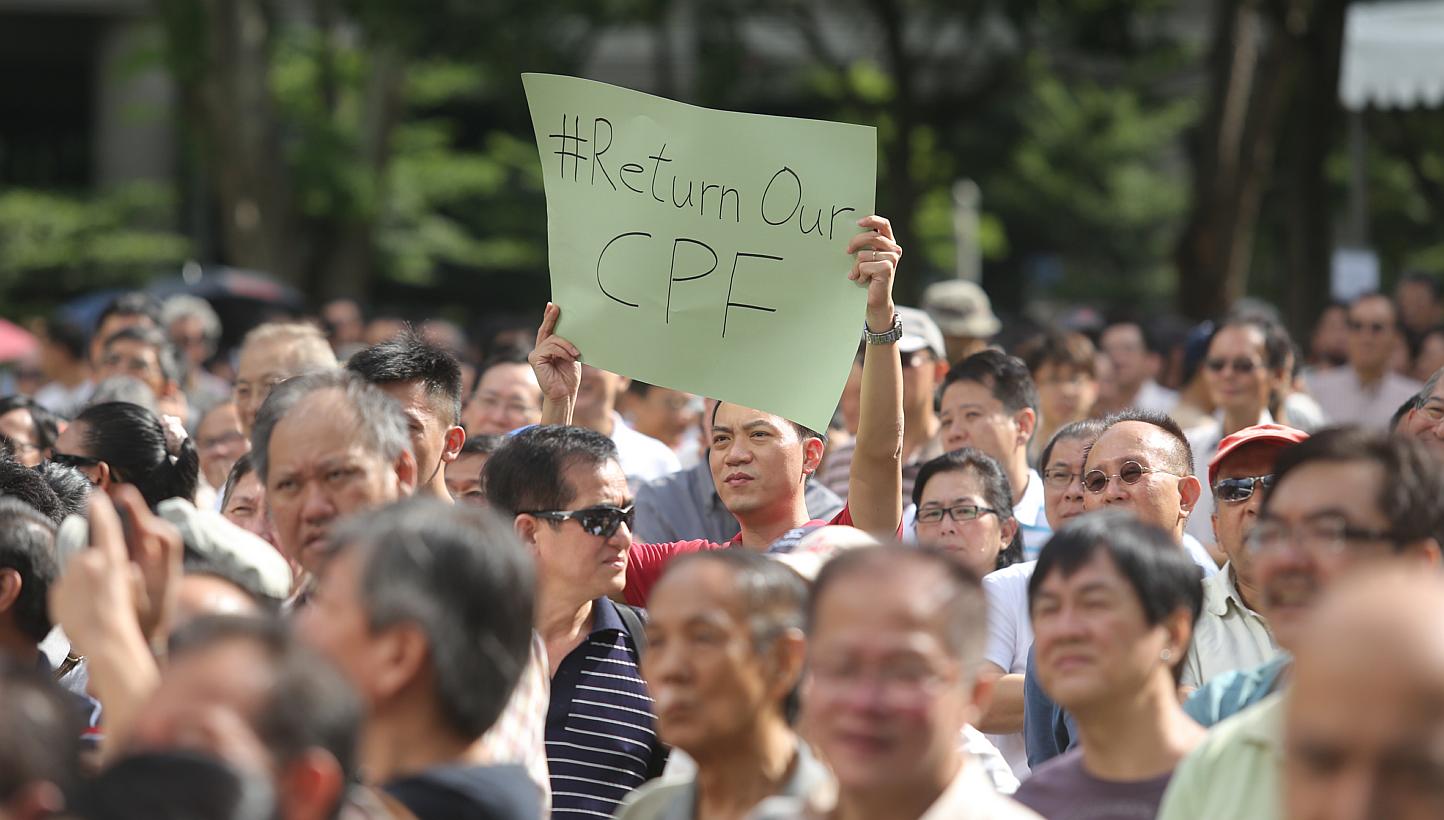 I refer to theonlinecitizen’s facebook posting (Jan 18) – “Update: Police has informed TOC that the signing event at the various locations is illegal under the Public Order Act. Therefore, no one will be there waiting for signing. However, if anyone is keen, write in to us in email or Facebook to arrange a private meet up based on the set timing and locations to sign the petition.

Physical signing of the public petition to call for full and live telecast of Parliament sessions.

For the petition, refer to this link

Members of Public still welcome to mail in their signatures, even if it is not complete (10 signatures), we can use the uncompleted forms for others to sign on.”

As I understand that online signatures are not valid, and now signing at “a location” is not allowed – can anyone please help to advise how to get a petition going in Singapore?

This is arguably, yet another “very difficult” rule, in relation to the freedom of speech and assembly, in Singapore.

Another example – the new rules that foreigners cannot attend the protests and speeches at Speaker’s Corner (Hong Lim park).

How does one comply with this new rule – PinkDot spent more than $20,000 to barricade the park and employ security to check their nationality?

Another example, arguably was Han Hui Hui who was found guilty, and Roy Ngerng who eventually pleaded guilty,  for conducting an illegal protest at Hong Lim park in September, 2014 (CPF Protest) – even though Nparks testified in court that the online registration did not allow one to select more than one activity, such as to speak or to protest, but not both?