The Independent News
Home News Hijab, niqab or no headgear at all - don't judge Muslim women

Hijab, niqab or no headgear at all – don’t judge Muslim women 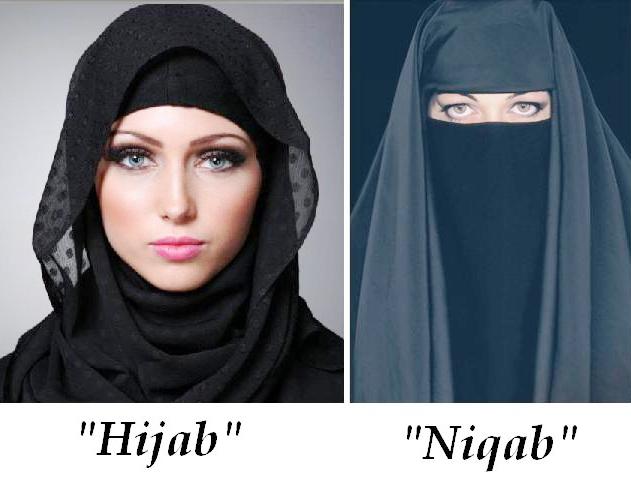 Founder and President of Interfaith Youth Circle, Noor Mastura, speaks out and says that Muslim women should not be judged based on what they wear (or don’t wear) to cover their heads.

__
“Unbelievable we are still having the hijab conversation in 2015.

I started wearing the hijab when i was 18 on my own accord. Right up till then, my parents received ‘feedback’ from their relatives etc about why their daughters arent hejabis. My mum, bless her soul, never forced us. It was up to us and we made our own decisions.

Fast forward a couple of years, I remember coming back from Yemen after studying there for a year and had close friends and family asking me what did I even learn in Yemen? Because apparently if i did learn anything, I should have returned wearing the niqab. And then you have people on the other end.

My mum who was there for 2 weeks and started wearing the niqab when she got back. I had close friends questioning me why she would do something like that? Why wear the niqab in Singapore? Isn’t she attracting more attention to herself now? What’s the point then? Because obviously that is the only point a person can have for wearing the niqab.

Fast forward a couple more years, I decided to take up a second job that requires you to be in uniform. Basically, no head gears. And again, 21 questions of how can you even do that? How can you be okay taking off your hijab? Because apparently, taking up a job which requires you to remove your hijab means you have no faith in God’s provisions for you, etc, etc.

The worst part about this is the people questioning and demeaning us are women themselves. As if we don’t have enough to deal with when the men start ‘Hislam-ing’ us.
If you can’t be a support in any way, that’s cool. But you certainly don’t have to put someone down to make yourself feel or look better.

You wear the niqab and according to you that is exactly how a woman’s dress-code should be? Good for you. Wear it. But don’t go around putting people down for not doing so.

You don’t wear the hijab? Great! Woman should have the freedom to choose? Excellent. Then don’t wear it. And let those who choose to wear it, don it happily. Don’t write a freaking op-ed shooting them down along with your article.

Honestly sisters, we are much better than this.”