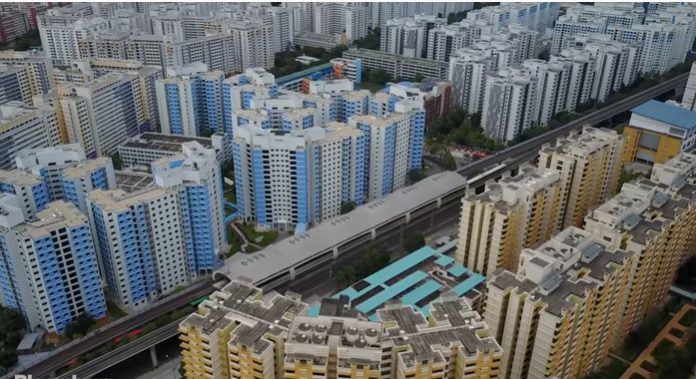 The higher deficit in the last financial year is largely due to a loss from the sales of flats and the distribution of Central Provident Fund (CPF) housing grants, as well as a loss for flats under development

Singapore—The Housing and Development Board (HDB) has posted a deficit of almost S$2 billion for the financial year ended on March 31, 2019. In 2018, the deficit was at around S$1.7 billion.

The higher deficit in the last financial year is largely due to a loss from the sales of flats and the distribution of Central Provident Fund (CPF) housing grants, as well as a loss for flats under development, which the HDB had expected.

HDB’s annual report was published on October 22, Tuesday, and showed a deficit of around S$2.4 billion from its programmes for housing, which was offset by a surplus amounting to S$462 million from the board’s other activities.

For upgrading, the deficit that HDB posted was significantly lower. This year it was at S$577 million, while in the previous financial year it had been S$639 million.

Significantly, there was a 38 percent decrease in the number of flat units sold in the most recent financial year, wherein 16,608 units were sold. In the previous year, 26,857 flat units had been sold.

The HDB report also noted that around 5,300 Build-To-Order (BTO) flats across mature and non-mature towns were launched in the most recent financial year.

The measures carried out in the assistance of young couples in purchasing their first homes were also mentioned in the annual report, such as announcing BTO homes earlier as well as decreasing the balloting time for flats to three weeks.

In the annual report, Dr Cheong Koon Hean, the Chief Executive Officer of HDB, wrote, “For young couples ready to settle down but have yet to meet the necessary period of employment to qualify for housing grants and loans, we have since May 2018, allowed them to apply for a flat first and defer the income assessment till just before key collection. Construction also commenced ahead of the sales launch for selected BTO projects so that waiting time would be shortened to about 2 to 3 years, down from 3 to 4 years. During the FY, some 1,100 flats with shorter waiting time were launched for sale, enabling young couples to own their dream homes sooner.”

Bobby Chin, the chairman of HDB, noted challenges in the board’s future, even though the public residential market has remained stable. ”An ageing population, and rapidly changing urban and social landscapes mean that we cannot afford to rest on our laurels. I am confident that HDB will continue to innovate and harness technology to deliver well-designed and quality homes for Singaporeans.”

The Ministry of Finance (MOF) gives the HDB a grant each year for the purpose of balancing its accounts. For this year, the amount MOF gave in its grant is S$2.03 billion.

Read related: Ho Ching wants everyone to own a HDB flat