Goh Meng Seng is not contesting in Tampines 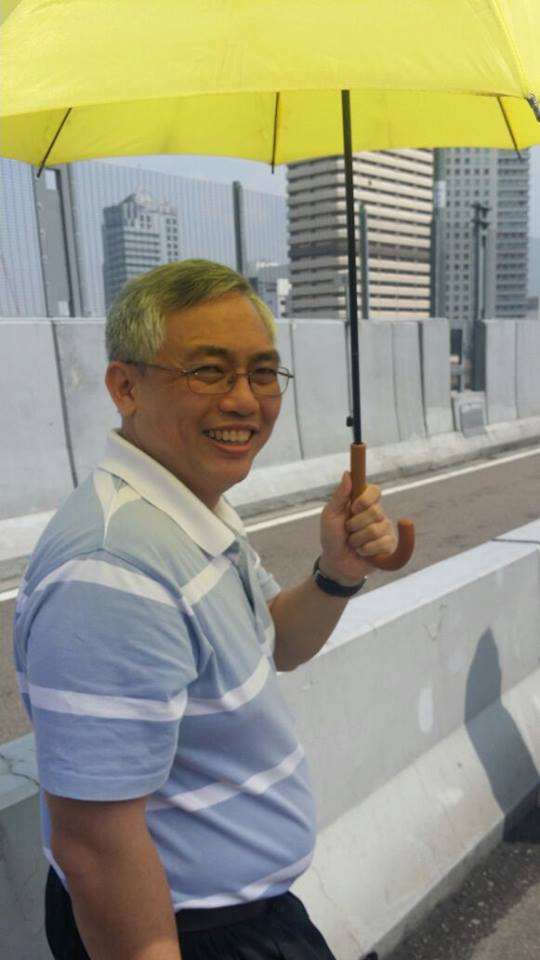 A Public Apology to Tampines Voters.

We had our first public walkabout this morning at Chua Chu Kang Lot One. I have made the official declaration that People’s Power Party will contest in CCK GRC.

On top of that, I have made a PUBLIC APOLOGY to Tampines Voters:

My team and I have promised to return Tampines to contest right after GE2011.

Throughout the past few years, there were Tampines voters who have been asking about me and my team to go back and contest Tampines GRC. They have expressed their wish and expectation of us to continue our fight in Tampines.

However, we also know that NSP has been working very hard on the ground in Tampines. For each elections contest, a lot of time, efforts and money will be spent. It would not be right for us to get into this ground without any good reason. Furthermore, we also think that NSP’s A team has very good candidates whom we think deserve to be sent into parliament.

Taking the example of Macpherson SMC. Some have speculated that I will be contesting in this SMC. I will never do that because I know the President of NSP, Sebastian Teo, had spent a lot of efforts on ground work there prior to GE2011 before it was redrawn into Marine Parade. He had done more than 3 rounds of door knocking there until it was considered a “danger zone” so much so that PAP government decided to redrawn it into Marine Parade.

In fact I decided to persuade and support Nicole Seah and her team to contest in Marine Parade in GE2011 because my confidence of getting a good result was based on the massive ground work Sebastian Teo had done in Macpherson. To be fair, the extraordinary result which Nicole Seah’s team achieved in Marine Parade was partly due to the hard work Sebastian Teo has put in Macpherson.

It will be totally inappropriate for me to wrestle my way into contest in Macpherson. Similarly for Tampines GRC.

Thus, it is with deep regret that I and my team have to make this difficult decision to withdraw from the contest in Tampines GRC in the coming GE.

We hope that Voters in Tampines could forgive us for breaking our promise to return to Tampines this GE. We also hope that our supporters in Tampines will continue to support NSP’s effort in the coming GE because we believe that we should send in good and deserving candidates into parliament.