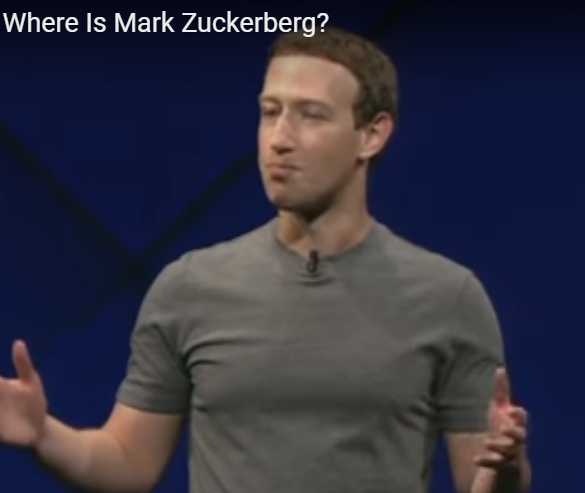 On Sunday, March 18, US and EU officials asked Facebook founder and CEO Mark Zuckerberg for an explanation concerning a massive data breach. The breach involved the personal data of several millions of Facebook users that ended up with Cambridge Analytica (CA), a company hired by US President Donald Trump during his election campaign, without the users’ knowledge or consent.

Questions have also arisen whether Facebook has transgressed a landmark consent decree with the Federal Trade Commission, which had been put in place in 2011 in order to avoid the violation of privacy. David Vladeck, who had been an officer with the FTC’s Bureau of Consumer Protection and who had helped negotiate the FTC-Facebook agreement at that time, said that this law carries fines as high as US$40,000 (S$52,700) for every violation, which means that Facebook could end up paying in the billions.

The social media app platform denies any violations of their agreement with the FTC, however, it has received renewed attention both politically and from regulatory bodies. This season has been tough for Facebook, which has fought to preserve its image especially after news of Russian agents using the platform to manipulate users during the 2016 presidential elections in the US.

Cambridge Analytica made use of another application in order to gain access to data concerning almost 300,000 Facebook users between 2014 and 2015. The Trump campaign had paid the company more than US $6 million for their services during the campaign.

However, it’s highly likely that tens of millions of people were affected in the data breach, since the information gathered during this period would have given access even to the data of friends of users, such as their birthdays, education, work histories, locations, pictures, political and religious affiliations, relationship statuses, and more—information that could very much be used by other political campaigns.

This is the first time that Mr. Zuckerberg will directly be questioned on these matters, even if Cambridge Analytics and Facebook have been under investigation in London and Washington for several months now.

According to Minnesota Senator Amy Klobuchar, Mr. Zuckerberg should appear in front of the Senate Judiciary Committee concerning the extent of Facebook’s knowledge of the data of millions of Americans that was used “in order to target political advertising and manipulate voters.”

Other US legislators, the Justice Commissioner of the EU, and Damian Collins, a British lawmaker in charge of a committee in parliament tasked to investigate Cambridge Analytics and Facebook, are also calling for Mr. Zuckerberg to testify.

On Sunday Mr. Collins said, “I will be writing to Mark Zuckerberg asking that either he or another senior executive from the company appear to give evidence in front of the committee as part our inquiry.” Additionally, the attorneys-general form Pennsylvania and Massachusetts are also intending to launch an investigation.

The social media platform has yet to comment on whether or not Mr. Zuckerberg will testify, however, they made a statement on Sunday saying that its own investigations have been renewed. The hiring of Joseph Chancellor, who once worked for Cambridge Analytics and is now with Facebook, is also being investigated, although it is not known whether Facebook knew about his connection with Cambridge Analytics when he was hired.

http://www.page1.news/zuckerberg-called-to-explain-massive-data-breach/Follow us on Social Media