Exclusive with Amos Yee: He’s been busy making pro-pedophilia videos and does not care for Singapore anymore

In an exchange, Yee told TISG that he’s moved away from posting content on YouTube and said sayonara to the city-state. 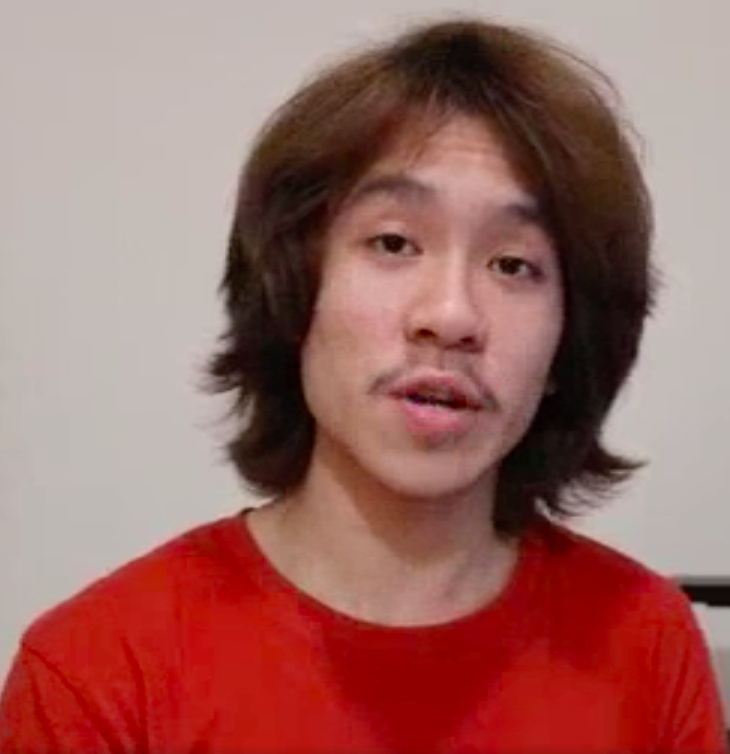 After a hiatus of about nine months, delinquent young adult Amos Yee has once again surfaced from the depths of the Internet where he defends paedophilia.

Last week, Yee got into a spat with another YouTuber where he said, “’I might be a paedophile but at least I’m not RUDE”. In an exclusive with TISG, this man-child updates us on what he’s been up to.

Earlier this week, Yee got into an online spat with popular YouTuber Shoe0nHead – also known as June Lapine – who vlogs rants and discussions about social, political and gender issues.

She called Yee out for his content and his videos. To this, the 20-year old said, “The general sense I’m getting from June was that she does not want to engage in discussions on the topic, with such people (paedophiles)”, and that she was “not open-minded enough”.

In an exchange, Yee told TISG that he’s moved away from posting content on YouTube because of their laws disallowing any content associated with paedophilia. He said, “I’ve been creating pro-paedophile videos.”.

Adding, “The video June initially responded to is also on that channel and I’m planning to post all future content there free from the censorship of YouTube”.

As to why he still defends paedophilia despite so many disliking and disapproving of him, Yee said, “I really love the thrill of voicing a controversial opinion that’s right and creating a huge buzz and discussion around it. You obviously see that from me when I decided to criticise religion and the Singapore Government while I was in Singapore, so paedophilia just seems like a natural extension of that in the US”.

Explaining that life in the United States suits him well, Yee repeated how he was creating pro-paedophilia content when we probed him on what he has been up to.

While Yee added that his once-tumultuous relationship with his mother is all sorted out and that they “get along really well now”, he says that other than that, he has rarely thought about Singapore since moving to the United States.

He told TISG that he has forgotten this city-state because his ambitions had always gone beyond Singapore, and said, “Now I know some of you might accuse me of ‘betraying’ Singapore, but that applies only if one has the obligation to care about a country just because they were born there, which they don’t, so sayonara friends”.