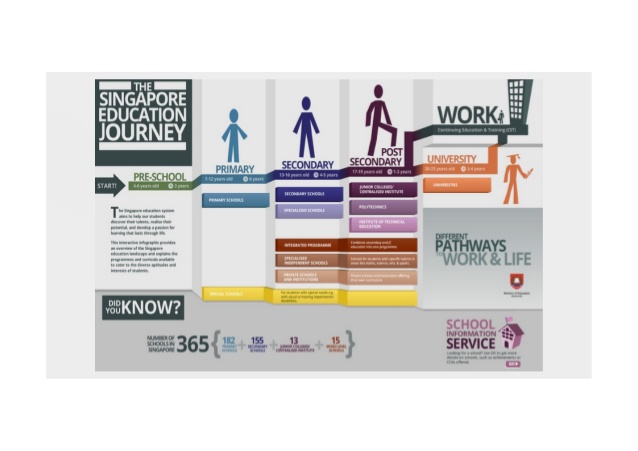 Jack Sim, popularly known as the ‘toilet man’ for turning the Singapore’s and the world’s focus on good sanitation, has started another initiative called 100 Voices. Talking about the effort in his Facebook he said that it was started “after an 11 year old boy committed suicide after being unable to satisfy his mother’s expectation of getting 80 marks.” The group is concerned about the Singapore’s perennial obsession with grades and the tandem rise in teen suicides here.

Mr Sim suggested that each child have special gifts and 100 Voices want education to unlock their talents and passion towards a meaningful life. He said that there “is a great misunderstanding today that good grades lead to good jobs,” but that this is not a given.

Mr Sim thinks that Singaporeans needs new skills that the robots can’t do. “Rote learning will only lead is to be replaced by robots,” he firmly believes.

“We’re all stuck in a broken educational system that does not produce the type of people needed after the technological onslaught,” Mr Sim said. Adding: “We need masters of the robots.”

The renowned entrepreneur thinks that the government is aware of this but is reluctant to change because it fears political backlash, as parents are less accepting of such sweeping changes.

“Yet the employers are complaining that the educational system is unable to produce the innovation and productivity needed even for now,” he lamented. And asked: “What shall we do to make things better for our next generation?”Follow us on Social Media