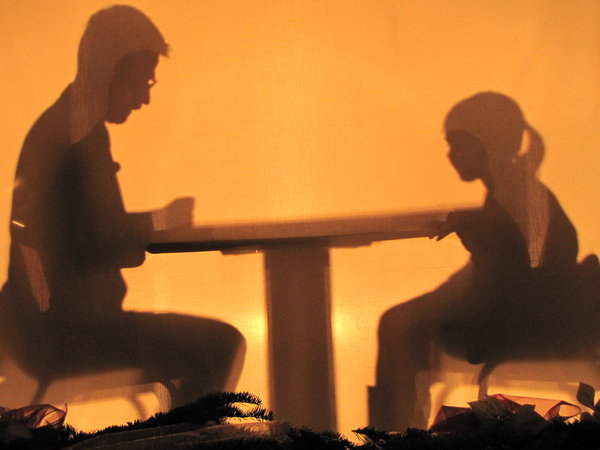 A Singaporean father, Tok Chen Yee, is appealing for netizens’ help to track down his 3-year-old daughter who has allegedly been taken away by the child’s absent mother.

Chen Yee alleges that his daughter’s mother has not been in the picture and that he raised his daughter single-handedly.

In a Facebook post shared by his sister, Huilin Tok, Chen Yee expressed concerns about how his daughter was doing without him.

He also expressed his frustrations that the police have been unable to help him verify the welfare of his child and thus seeks the help of netizens to find a way to ascertain that his daughter is safe healthy: