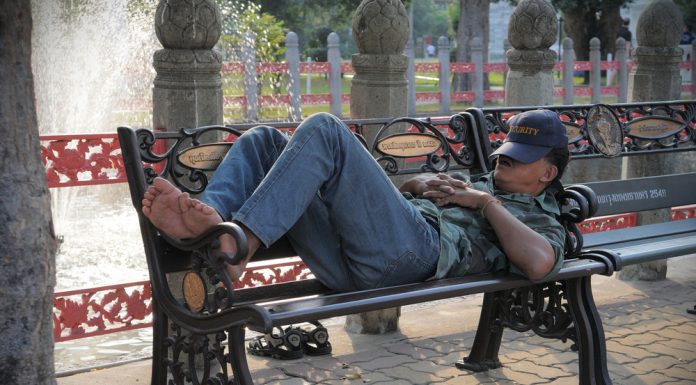 In October last year, the same day as Apple Inc. was set to announce its financial results for the fourth quarter, the GoodElectronics Network and SOMO published a critical paper on the company. The paper explains how Apple is short-changing societies by acting as a financial investor when handling its enormous company profits instead of reinvesting it into the real economy.

Apple as a financial investor

The multinational shrewdly minimises its corporate costs through the relentless offshoring of production and related ‘activities’ to low-wage countries and tax havens. Its accumulated returns far outstretch Apple’s capacity to reinvest its earnings productively. As a result, Appleincreasingly operates like a large institutional investor, investing most of its mounting cash pile in financial markets.

Apple as an example of a worldwide trend

The case of Apple does not stand on its own but is just one example of how multinational corporations have collectively come to embrace Wall Street’s maxim of shareholder value, leading to a global ‘race to the bottom’. The overall outcome of these developments is paradoxical.

Never before were corporations more awash with cash, outside of a small group of corporate managers and shareholders hardly anyone is benefiting. On the contrary: corporate financial investments reinforce troubling trends of high unemployment, rising debts, inequality and fiscal austerity in Europe and the US an precarious and badly paid jobs in the Global South.
When governments around the globe deal with lower corporate income taxes, it leads to hikes in different types of tax and/or reductions in public investments and services. All this at a time when workers worldwide are struggling with reduced purchasing power. As a result, mounting corporate riches based on cheap labour and relentless tax dodging reinforce ballooning public and private debts.

A revision of their business strategy will benefit multinationals

To contribute to a more balanced and sustainable economy, multinational corporations should be forced by governments to:

Ultimately, from a long-term perspective these changes will also benefit multinational corporations, including Apple and their shareholders, as the status quo is simply unsustainable.
Image courtesy of shutterstock.com