Home News BPLRT breaks down for second time in one week; train sent to...

BPLRT breaks down for second time in one week; train sent to push it out gets stuck as well 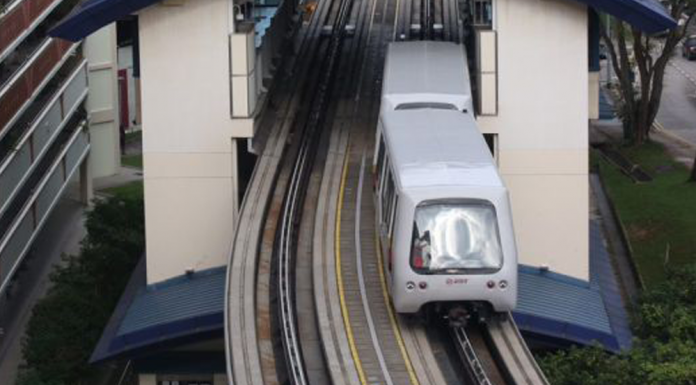 Services on the Bukit Panjang LRT line broke down for the second time in one week, after train services were disrupted for 5 hours last Friday when a train crashed into and damaged a “signal stop tape” near Keat Hong station.

Today, a train broke down between Choa Chu Kang and Phoenix stations. Unfortunately, the train that was sent to assist and push the faulty train out became stuck, as well.

At 4.10pm, SMRT announced that would be no train services from Choa Chu Kang to Phoenix station due to a train fault.

35 minutes later, at 4.45pm, the transport operator announced that the fault had been fixed and that train services would resume as per normal.Follow us on Social Media