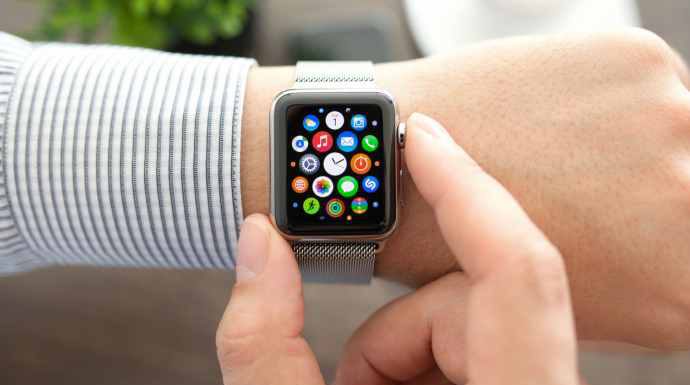 With the trade war continuing unabated, Apple is looking forward to securing a safer supply chain away from embattled China and risky Taiwan

Malaysia is one of the Southeast Asia countries that may get a slice of Apple’s business as it diversifies its supply chain in an effort to reduce its reliance on Chinese manufacturing.

“Apple has asked several of its major suppliers to evaluate the cost implications of shifting 15 to 30 percent of their production capacity from China to Southeast Asia countries,” said the Nikkei Asian Review.

Reports say Malaysia is one of the countries being considered.

A Nikkei Asian Review report on Wednesday said that the move is to prepare for a restructuring of its supply chain.

Apple is taking the US-China trade war into consideration and since it is not showing any signs of abating, the company is getting serious about diversifying.

The countries being considered are Mexico, India, Vietnam, Indonesia and Malaysia.

But India and Vietnam are among the favourites for smartphones, said Nikkei.

Apple, which currently relies on Chinese and Taiwanese companies for its manufacturing needs, is following the big trend (to diversify production), giving itself more flexibility.

However, the report cites a source who believes it would take at least 18 months for production to begin in new locations.

Apple, which was struggling with sales, surprised the markets with better than expected revenue this month.

“A new direction is moving on from being “a phone company” into more advanced fields of business,” says Digital Journal.

“The company is starting to think beyond the iPhone. iPhones are still popular, but they’re not the sole basis of Apple’s business. Apple is now moving into streaming, consumer services and even an arcade game service,” said the portal. -/TISG