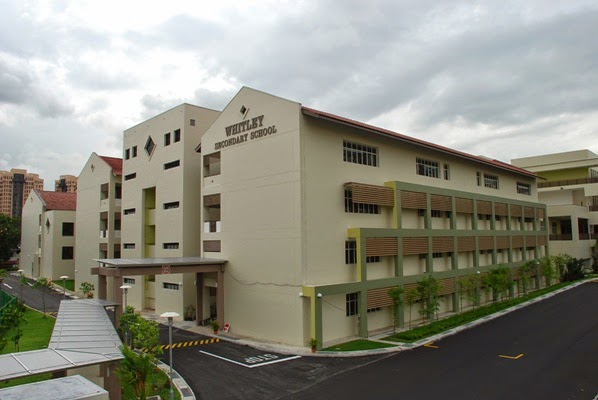 Yesterday we reported a story of a much criticised GeBiz advertisement which placed unreasonable terms for the would-be-vendor. The government agency demanded for ‘UNLIMITED CHANGES‘ from the vendor.
Ministry of Finance responded to a query by a reader of the post and said:
“We agree that it is unfair to expect the suppliers to agree to unlimited changes. We would appreciate if you could share with us the specific tender/quotation and we will look into this matter.”
Now, another news portal has said that the agency procuring the creative service is Whitley Secondary School. The school is sourcing for a creative agency to design its school magazine for this year.
This is not the first time the school has put out a tender request with such requirements. It had in 2014 procured similar services with similar conditions.
The tender advertisement was placed in GeBiz on 1 February and it closed on 11 February. The tender has not been awarded yet.Follow us on Social Media