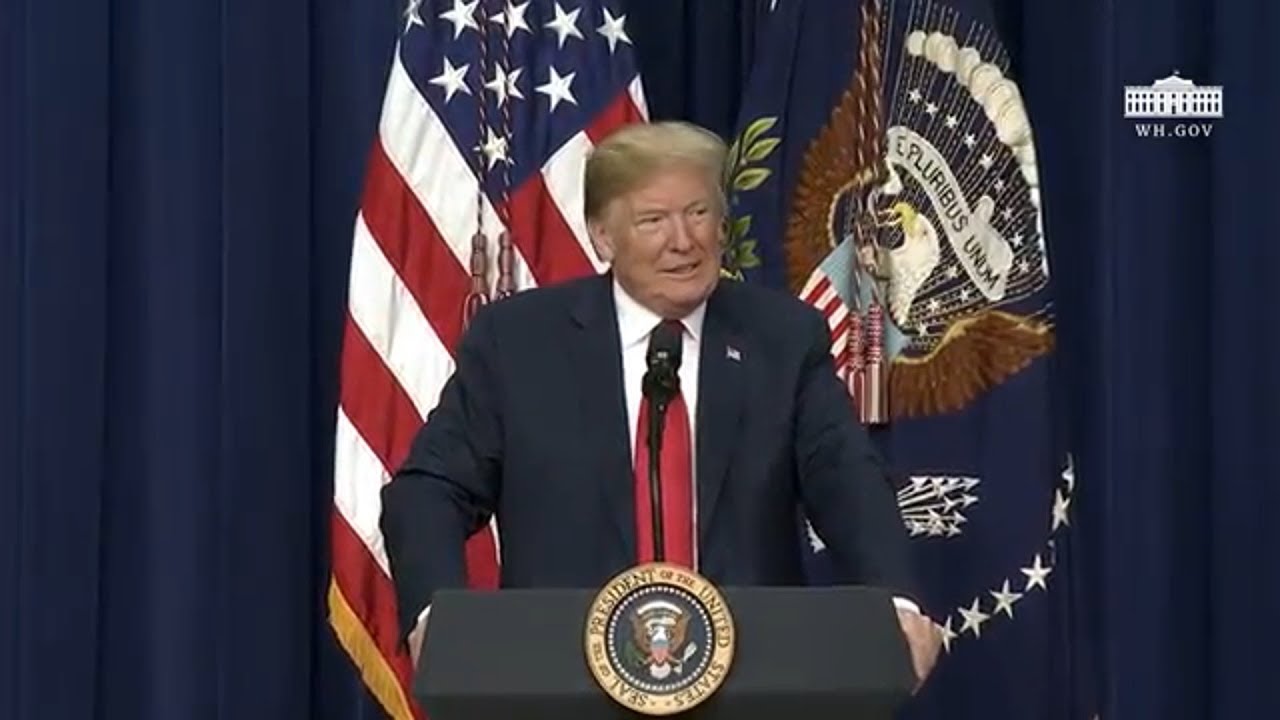 The White House has released a statement listing how the President of the United States has safeguarded the integrity of the American elections system from the malign activities of Russia.

The statement reminded that in May 2017, Trump signed an Executive Order to strengthen and review the cybersecurity of the U.S. and its critical infrastructure, and that it took the lead in working with all 50 states, local governments, and private companies to improve election security and integrity.

It added that in March 2018, the Trump Administration imposed sanctions against 16 Russian entities and individuals for their roles in Russian interference in the 2016 Presidential election, and also ordered the expulsion of 48 Russian intelligence officers from the United States and ordered the closure of the Russian consulate in Seattle, Washington. He further expelled 12 Russian intelligence officers from the Russian Mission to the United Nations in New York for abusing their privilege of residence.

In saying how the Administration has reinforced a strong sanctions regime on Russia by imposing tough sanctions against the country to confront its destabilizing behavior, the statement read:

In April 2018, the Administration imposed sanctions against 7 Russian oligarchs and the 12 companies they own or control, 17 senior Russian government officials, and a state-owned Russian weapons trading company and a bank it owns.”

To confront the Russian aggression, the President is strengthening America’s alliances and standing up to Russia’s malign influence across the globe, the White House statement said.

One American socio-political commentator has claimed that he has “no reason to doubt the allegations that a dozen Russian intelligence officers meddled in the U.S. elections of 2016, but this was equivalent of a fraternity prank compared to America’s longstanding efforts to intervene in Russian politics.”Follow us on Social Media