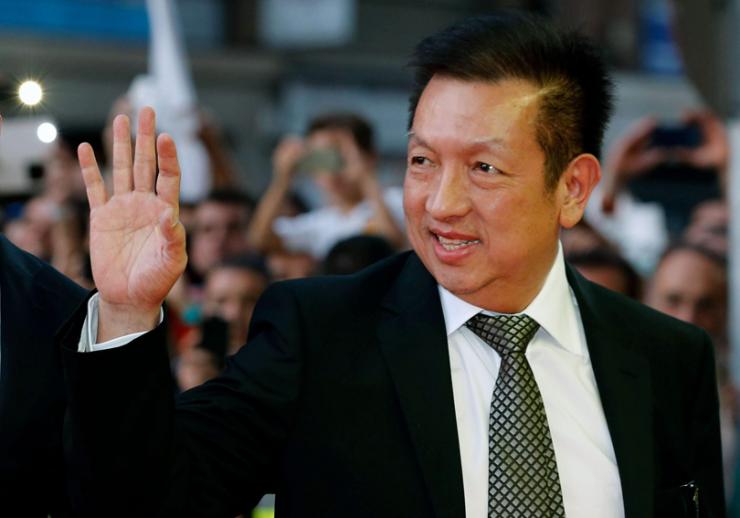 The billionaire owner of Spain’s Valencia football club, Peter Lim, has lodged a police report against get-rich-quick schemes which have linked him in their claims. Mr Lim “categorically denies that he has anything to do with the claims made in these reports”.

The Singaporean tycoon issued his statement through his firm Kestrel Capital and further said that :he is concerned and alarmed that his name is and continues to be used by parties with possible ill intentions to mislead unsuspecting members of the public, so he has lodged a police report.”

His statement highlighted an online report titled ‘Peter Lim Reveals Easy Work At Home Trick (Quit your job in 30 days!)’. The article claimed that the tycoon has revealed his “secret formula that the average Singaporean is using to make fast money from home.” He asked netizens to refrain from circulating or re-posting such false claims.

Mr Lim also advised members of the public to “protect themselves against these false and misleading claims” to avoid becoming victims of get-rich-quick scams.Follow us on Social Media