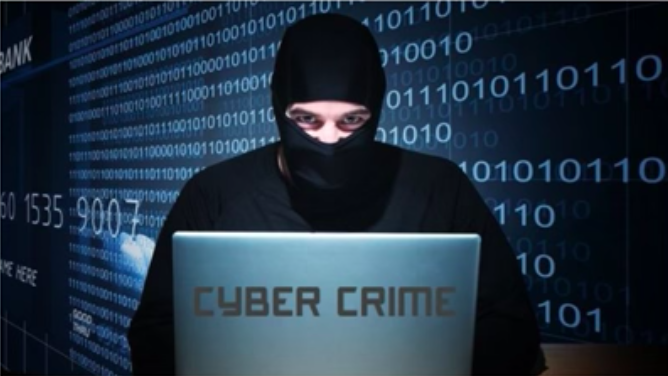 According to an anonymous tip from someone working in the cyber security industry, a hacker group, Sibat, has defaced and taken down Taman Jurong’s Constituency website.

The information was posted on Zone-h.org, a cybercrime archive.

According to our source, hackers sometimes even proudly announce websites they have defaced at Zone-h.org.

After checking the website multiple times, Taman Jurong’s Website went from an ‘Error 404’, to ‘THIS SITE IS UNDER MAINTAINANCE UNTIL FURTHER NOTICE’.

This could have been because SingCERT (Singapore Computer Emergency Response Team) sent out an alert this afternoon regarding the issue, which likely led to the server of the site being taken down for upgrades.

The proportion of cybercrimes in Singapore is indeed increasing. According to a report released by the Singapore Cyber Landscape, between 2014 and 2017 alone, cybercrimes rose from from 7.9 per cent to 13.7 per cent.