The person in charge of collecting dishes at a food centre allegedly used the floor mop to wipe the rack where plates and cutlery are stored.

“Gosh! The dish collector at People’s Park Food Centre used the mop on the dish rack,” wrote Facebook page Complaint Singapore member Lucky Gem on June 5. The netizen quickly pulled out her phone to record the scene, but the cleaner stopped doing so.

Man who won $10 million lottery prize, imprisoned for life after murdering his girlfriend 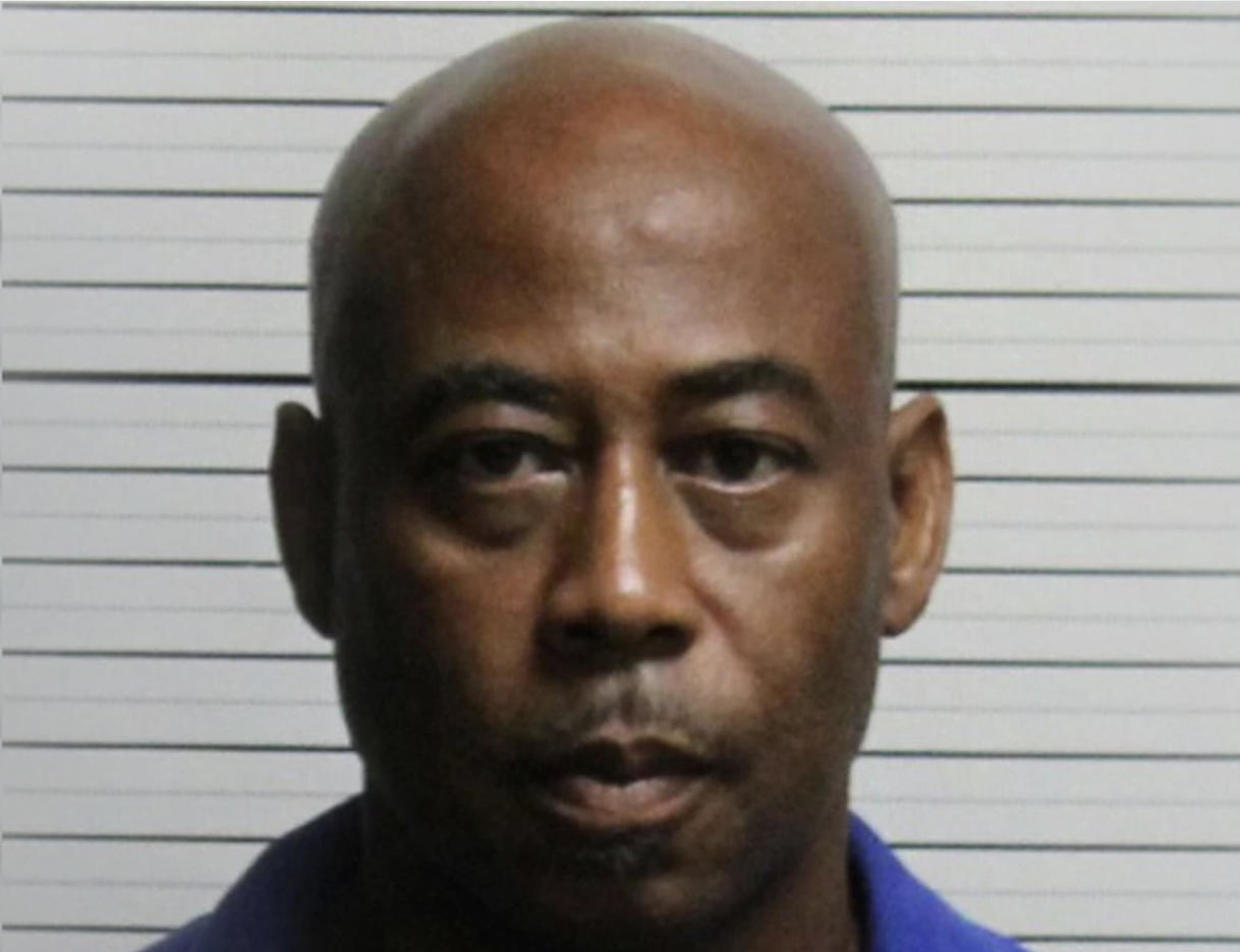 As terrible as it sounds, a man who once won a $10 million lottery is now in jail for the murder of his girlfriend.

He first made the headlines with the lottery win, which boosted his image and made him one of the crazy rich Americans around. But his fame has lasted only a few years. He is now making the headlines again, but for all the wrong reasons.

VIDEO | 1-year-old boy trapped inside car at Tiong Bahru during hot weather, car goes on auto-lock while keys left inside

Singapore Civil Defence Force (SCDF) officers engaged in a rescue mission after a toddler was left inside a locked car along Lim Liak Street in Tiong Bahru. It was reported that the one-year-old’s mother and helper initially planned to bring the boy out, but the doors automatically locked when they stepped out, leaving the keys inside.

A witness told Chinese-language newspaper Shin Min Daily News that the boy kept crying inside the car while his mother ran to the nearby market for help. A video of SCDF officers smashing the SUV window was uploaded by witnesses on the short-video creation app TikTok.

A severe case of neglect was reported at Hougang, involving several hamsters left for days without food or water, the dead hamsters caged with the living ones.

Non-profit and all-volunteer animal welfare group Hamster Society Singapore (HSS) shared a “nightmare for every animal lover” on Instagram on Sunday (June 5). Several Syrian and dwarf hamsters were found in the common area of 709 Hougang Avenue 2. Crocodiles, snakes, and even tigers have recently appeared in uncommon places in Malaysia, and some of these stories have gone viral simply because people can’t believe the wild animal ‘invasion’ is happening.

According to Dayak Daily, an incident occurred around 10 am on Saturday (4 June) while Bohri Jali, 54, was repairing a house in a village. The man says a crocodile had attacked him while he was repairing his house near a riverbank. Unaware of the reptile’s presence, suddenly he was under attack. This prompted him to slap it on the head and escape the jaws of death.

Julia Roberts is making a romantic comedy comeback this year. The actress will star in Ticket to Paradise with George Clooney, reuniting the duo who were last seen together in Ocean’s Eleven. The movie sees Roberts and Clooney acting like...
Read more

Rina Arano, an adult movie actress was found dead by the Japanese police recently. She was found naked, tied to a tree in a...
Read more

"I misunderstood Ryan's meaning of being broke. So yep, I helped! Now I realised he's doing way better than me still," said Khoo Keat...
Read more

The newly famous busker Jeff Ng was slapped with allegations online of his abusive behaviour after his ex-girlfriend of almost three years released a...
Read more

Landlady allegedly changes lock, only lets woman out of her room after 2nd time police are called

Add this to the list of nightmare landlords: a woman who allegedly changed locks while a couple was in the middle of moving out—locking...
Read more

Julia Roberts is making a romantic comedy comeback this year. The actress will star in Ticket to Paradise with...
Read more

"I misunderstood Ryan's meaning of being broke. So yep, I helped! Now I realised he's doing way better than...
Read more

The newly famous busker Jeff Ng was slapped with allegations online of his abusive behaviour after his ex-girlfriend of...
Read more
Follow us on Social Media