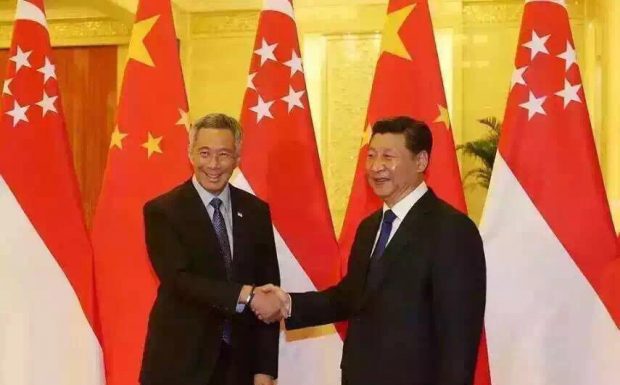 The following is a letter sent to us by a reader, Wong W L.

This was revealed during the G20 Summit in China last week.

This is seen to be a voracious appetite by the Chinese government in wooing the Singapore government to further pump a huge chunk of our sovereign wealth fund to spin the Chinese economy.

While back home our government is not even committed to fully invest in our very own National Sports Hub costing $1.33 billion but instead resorting to a private-government join venture with foreign investors with seething problems never before seen.

Added to that, the government is now offering for sale a rare huge parcel of Marina Bay area for sale to potential foreign buyers to raise money while we spend like there is no tomorrow in the Middle Kingdom.

The Suzhou Industrial Park is a known fiasco besieged with protracted problems, toggling between the municipal government and Beijing Central government.

The boated vibrancy of the Tianjin Eco City is still floundering.

And according to an executive director of the latest Chongqing Raffles City project, is going to be a hardsell, “an uphill task” in his words.

Now 7 more on the table.

Will the Singapore government swallow these, hooks, lines and sinkers? Or even a part of while our very own economy is deep in the doldrums and will be so for a long time to come? We shall see.