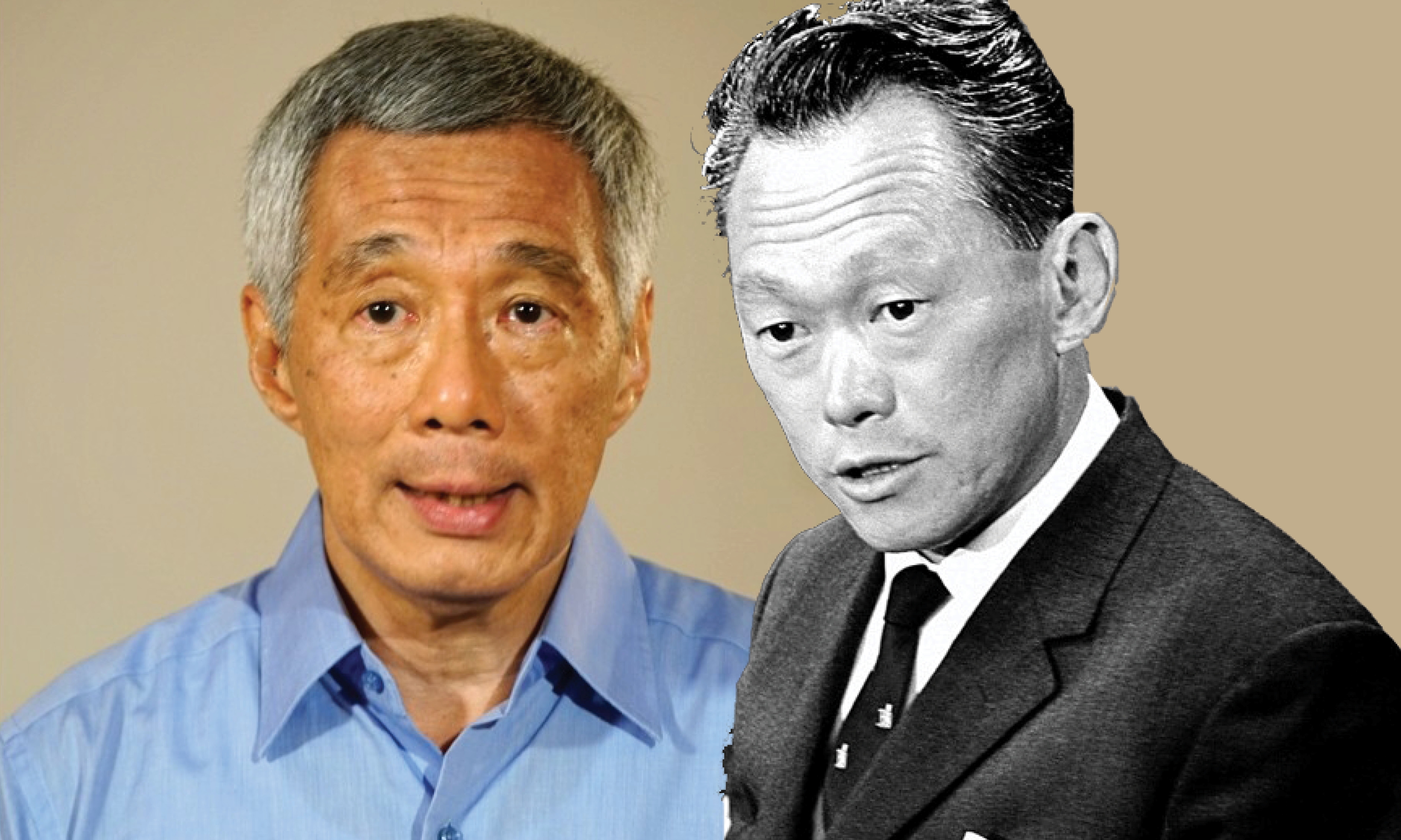 Yesterday, we reported that the Ministry of Culture, Community and Youth (MCCY) has admitted that the Founders’ Memorial it is building will commemorate founding Prime Minister Lee Kuan Yew and his values and ideals and that plans to commemorate Lee through a memorial are moving forward in spite of his well-known aversion to monuments.

Some netizens have since pointed out online that a Founder’s Memorial of sorts already exists for the late elder statesman, in the form of a Tembusu tree called the “Lee Kuan Yew Memorial Tree” that was planted in honour of Lee, a month after his passing.

The “Lee Kuan Yew Memorial Tree” sits at Duxton Plain Park. A memorial plaque located beside the tree is is surrounded by “tribute beads” that were made by grassroots leaders from Tanjong Pagar and Tiong Bahru using polymer clay, incorporating petals from the flowers that were given by Singaporeans during the National Mourning Period after Lee passed.

Interestingly, the Memorial Tree was planted by Prime Minister Lee Hsien Loong and his late father’s colleagues at Tanjong Pagar GRC on 25 April 2015 – the same month that PM Lee publicly recorded his father’s aversion to monuments.

A mere 12 days before he planted the tree, on 13 April 2015, PM Lee said in Parliament: “Mr Lee made it very clear throughout his life that he did not need and did not want any monument… Mr Lee was very careful never to allow a personality cult to grow around him, much less to encourage one himself.”