Featured News Opinion OPINION | What Makes You A True Singaporean?

OPINION | What Makes You A True Singaporean? "It's always best to find things beyond race and religion to unite people." — Tang Li, OPINION

One of the most interesting reactions from my last post about the new British Prime Minister, Mr Rishi Sunak, came from my former editor at Arab News, Mr Khaled Almaeena.

He forwarded me a WhatsApp message, which made the point that Mr Sunak is not the first leader of a Western country to be of Indian origin. The current Prime Minister of Portugal, Mr Antonio Costa and the current deputy Prime Minister of Ireland (who was previously Prime Minister and at the time of writing looks set to take back his old job), Mr Leo Varadkar, are both of Indian-Origin. Unlike Mr Sunak, both men have won elections in their respective nations, yet neither of them captured the imagination of the global Indian community in the way that Mr Sunak did.

The message suggested that their failure to capture the imagination of the global Indian community could be because neither are Hindu. 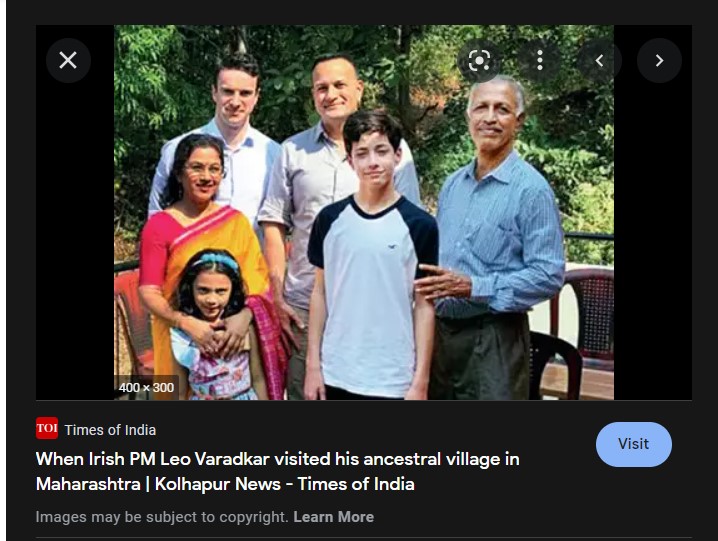 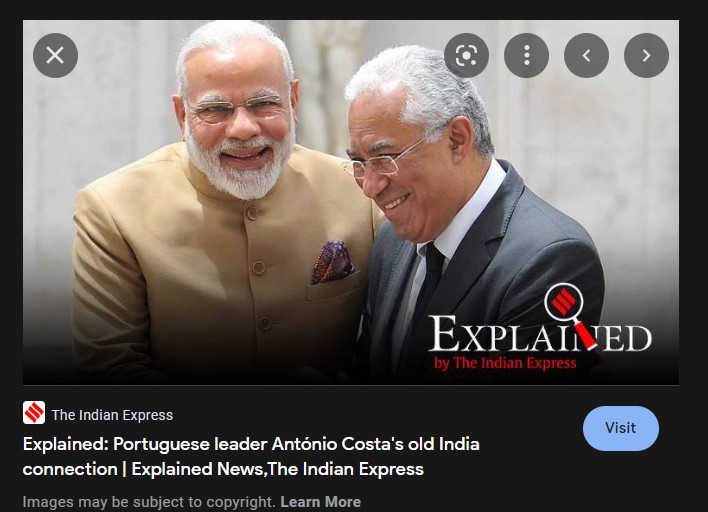 Given that I am of limited intelligence (I earn less than half a million Singapore dollars a year), I shall leave the deeper debate to those with more brains. One could say that the reason is simple, Mr Sunak does have an Indian connection through his wife, Ms Akshata Murthy, daughter of Mr Narayana Murthy, which neither Mr Costa nor Mr Varadkar has.

However, the point that someone has equated being Indian with being Hindu should be discussed. Automatically equating a nationality with ethnicity or religion isn’t something new, and unfortunately, it’s something that has seen a resurgence on a national level in many places. Ethnic or religious majorities are making the point that they are majorities and therefore entitled to set national agendas. It’s even true in Singapore, which officially (regardless of race, language, or religion) still makes the point that the public is “not ready for a non-Chinese Prime Minister.”

I’ve always found this argument to be unnecessary, in as much as majority cultural dominance is pretty much a reality on the ground. Take Singapore as an example. We are officially multiracial and multicultural. However, by virtue of being in the majority, the Chinese, specifically those of Hokkien origins, rule the roost.

Whatever the PAP government tells you, the language on the streets is the Hokkien Dialect, and it’s not uncommon to find those of Tamil origins speaking fluent Hokkien, even if they don’t speak Tamil. It goes without saying that you don’t find Singaporean Chinese learning Tamil. The reason is simple, the minority learns to speak like the majority in order to get by. There is no need for the majority to adapt to the minority.

However, whilst that is the case on the grounds, is it something that nation-builders and intellectuals should be promoting? I like to think that people should look beyond race and religion as unifying factors. If anything, I believe that using race and religion as unifying factors is damaging to society in that it produces “groupthink” and inbreeding, which stifles just about everything that creates prosperity.

People who can only operate with their “own kind” set themselves up for being sacrificial lambs. I think of my favourite “Brexit” voter who was so determined to kick out links with the French without realising that his entire living was dependent on the free movement of goods and people between France and the UK (he was bringing in cheap French cigarettes into the UK, which was perfectly legal under EU law).

To put it crudely, ethnic and religious majorities can lose their position. Demographic changes can affect national identity if those are the only things holding a nation together. This was one of the major points in dealing with Northern Ireland, where the point was that Catholics would eventually outnumber Protestants.

So, it’s always best to find things beyond race and religion to unite people. One should find ways of getting people to share experiences. Me, I credit national service as being one of those experiences that have helped unify Singaporeans. I think of a function I went to where one of the attendees was asked, “Are you Singaporeans?” The reply was, “are you asking if I have served national service – yes, I have.” National Services, as they say, is something that every Singaporean guy can share whenever they meet. More can be done in Singapore and the rest of the world to create greater unity among people.

So, whilst race and religion will always play an important role in people’s lives, one needs to look at things beyond that if one wants to create stronger societies where people are united by shared experiences regardless of religious or racial affiliations.