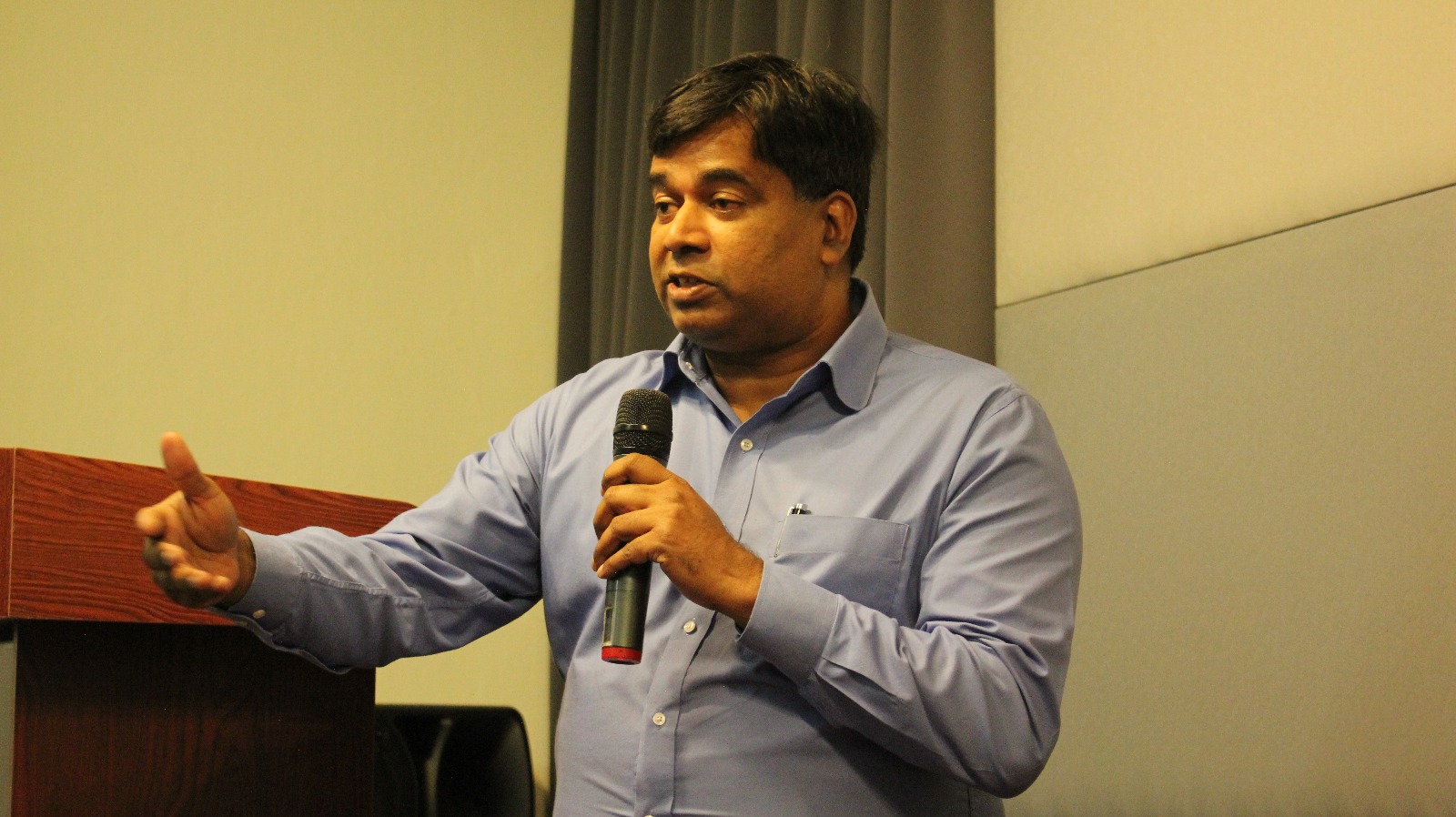 Four civil society players came together yesterday to discuss their beliefs on what the nation’s economic direction should be for the next year, ahead of Budget 2018 which will be delivered by Finance Minister Heng Swee Keat next week.

The forum, organised by The Independent and human rights NGO Maruah, saw a turnout of about thirty individuals keen to explore how this year’s budget should be structured.

In his opening remarks, Pillai recounted an interesting tidbit from history about the spinning wheel invented in India, around 500 BC. The Indians were so satisfied with the spinning wheel that they neglected to further innovate, preferring to simply use the same method for centuries, until the British arrived in India, bringing mechanisation and industrialisation with them.

Pillai said that ultimately, it was too late, for innovation. When the British brought mechanisation and industrialisation to India, it suddenly did not matter how well the spinning wheel worked or how fast it spun yarn or cotton – the entire paradigm had shifted.

With the threats of globalisation and digitisation posing severe challenges for a nation like Singapore, Pillai questioned how the government plans to innovate to remain relevant. Opining that innovations like the Industry Transformation Map still follow a very linear progression, Pillai asserted that the usual solution of packaging old wine in a new bottle will not work anymore.

Instead, he said, that there needs to be a creative disruption and a paradigm shift in Singapore. Pillai called for a change in policies and for a fresh start, “not a refresh every April.”

Pointing to how innovation in Singapore is largely state-sponsored and not grounds-up, Pillai elucidated on the dangers of such a model and added: “Lapses are forgivable but we cannot take an inevitable decline in leadership and quality lying down.”

Dr Paul Tambyah echoed the need for a change in policy. Speaking in his personal capacity as an activist and politician, Dr Tambyah said that he has three wishes for this year’s Budget plan:

Read the opposition politician’s full comments, along with the views of Tan Kin Lian and Leong Sze Hian, are here.

https://theindependent.sg.sg/dont-use-aging-population-as-an-excuse-to-raise-taxes-sdp-chairman-on-budget-2018/Follow us on Social Media