Don’t use aging population as an excuse to raise taxes: SDP chairman on Budget 2018 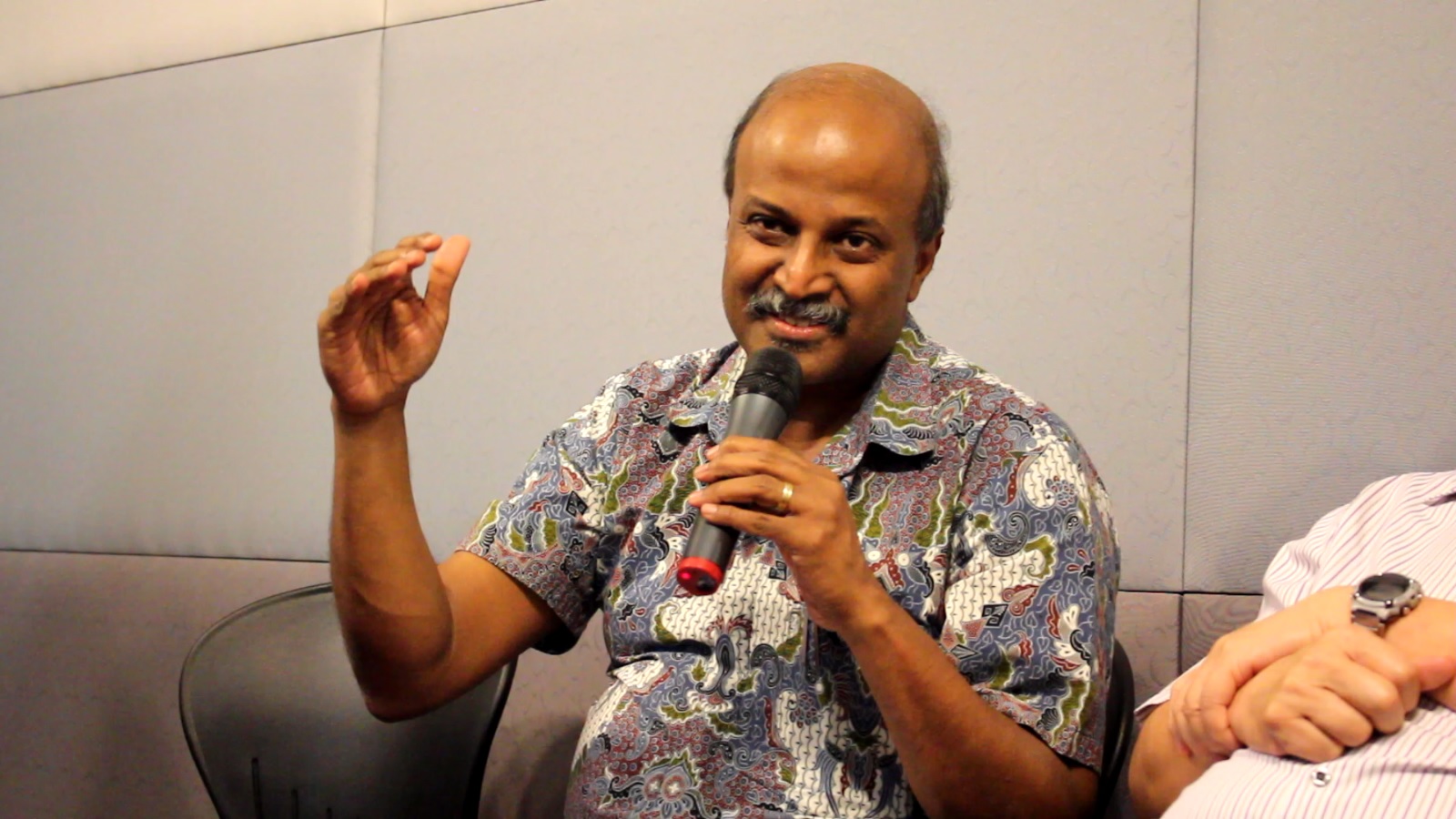 Speaking in his personal capacity at the Budget 2018 forum organised by The Independent and Maruah yesterday evening, the opposition politician said that he hopes there is a policy-level change in the Budget and revealed his desires for the nation’s economic direction this year:

His comments come ahead of Budget 2018 that will be unveiled by Finance Minister Heng Swee Keat, on 19 Feb.

While acknowledging that Singapore has an excellent healthcare system, Dr Tambyah asserted that the MediShield Life scheme is more like a commercial insurance scheme as opposed to national public policy.

Dr Tambyah also pointed out that while polyclinics do a lot of good work, the majority of Singaporeans visit general practitioners in private clinics if they are ill.

Being in the medical field himself, Dr Tambyah shed light on how a lot of private practitioners are expected to bear costs such as drug costs, equipment costs and even rental at commercial rates. He opined that ultimately, this makes it more costly for patients to seek treatment for simple ailments – especially considering how Singaporeans cannot tap on MediShield Life to cover their bills at private clinics.

He also criticised the ElderShield scheme and questioned the need for such a scheme that gathered $2.6 billion in premiums, according to Health Minister Gan Kim Yong, but only paid out $100 million in claims from 2002 to 2015.

Advocating a universal healthcare system, Dr Tambyah addressed Deputy Prime Minister Teo Chee Hean’s comments that free healthcare will lead to a buffet-table syndrome, in which those who are not ill will try to abuse the system. Dr Tambyah said that this belief is at odds with reality since no person will want to be ill for the sake of being ill and that no one wants healthcare for no reason.

Pointing to increasingly prevalent tragic stories where parents with ill children resort to crowdfunding to fund their child’s medical bills, Dr Tambyah proposed that the government expand MediShield Life to cover evidence-based healthcare interventions so that no Singaporean is forced to resort to online begging for their child to receive adequate healthcare.

Aging population should not be an excuse to raise taxes

Dr Tambyah further asserted that the aging population in Singapore is not a demographic timebomb, as perpetuated by the authorities. He opined that the fact that there are more elderly Singaporeans means that people in Singapore are living longer.

Dr Tambyah indicated that the contributions seniors make to society should not be discounted and asserted that the government should not use aging population to raise taxes, given how many positive effects seniors have on the economy.

Income inequalities can mean the difference between life and death

Dr Tambyah’s final wish pertaining to the budget is for the government to take serious steps to address inequalities in Singapore society.

The politician illustrated the impact of societal inequalities by pointing out that while Singapore has one of the highest life expectancy in the world, there are still disparities among ethnic groups – for example, a Chinese Singaporean has a higher average life expectancy than an Indian Singaporean.

Dr Tambyah argued that these disparities are actually based on socio-economic factors, rather than racial factors, and that such disparities and income inequalities can mean the difference between life and death.

Dr Tambyah further said that public policy plays a major role in inequality and pointed to the education system – particularly the Gifted Education Programme (GEP) – as a programme that stratifies societies.

The GEP is offered in 9 primary schools and aims to nurture “gifted individuals to their full potential for the fulfilment of self and the betterment of society.”

Dr Tambyah pointed out that out of the 9 primary schools that offer GEP, 4 schools do not offer Malay or Tamil mother tongue classes to students while 3 schools are located in areas where households earn higher than average incomes.

This, Dr Tambyah argued, gives opportunities to those who already have more access to opportunities. The implementation of programmes like the GEP need to be adjusted, according to Dr Tambyah.

The activist urged the authorities to do something to alleviate social inequalities that will, in turn, allow all Singaporeans to excel.

https://theindependent.sg.sg/old-wine-in-new-bottle-solutions-will-not-work-anymore-budget-2018-forum-panellists/Follow us on Social Media