The Independent Singapore News
Home News Featured News 'Never heard of him before' - Singaporeans respond to attack on PAP... 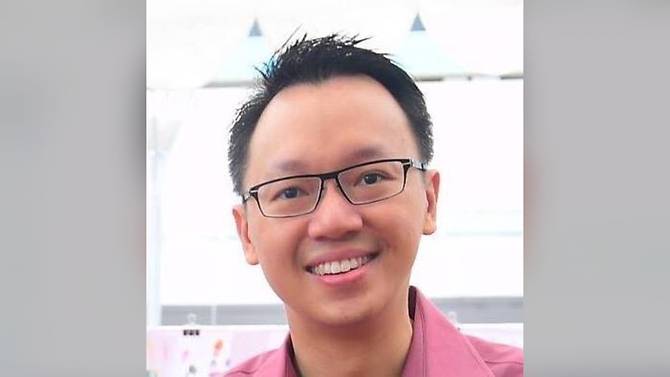 Dr Tan Wu Meng was assaulted by a 32-year-old man in April during his Meet-the-People-Session in Clementi. The assaulter, Mohammad Ameen Mohamed Maideen, was on Oct 23 sentenced to 3-months in jail. Dr Tan is a Member of Parliament (MP) for Jurong Group Representation Constituency (GRC).

The court heard that Ameen assaulted Dr Tan after he sought the MP’s help on a matrimonial issue, at about 10pm. The assault which lasted about 30-seconds, saw Ameen grabbing Dr Tan in a chokehold and slamming him against a wall. Ameen also punched, kicked and yanked the MP to his knees. The video evidence seen by the court showed a table in front of Dr Tan collapsing. Dr Tan is seen getting up after the assault before being attended to by volunteers at the MPS.

The court heard that Ameen has a 6-year drug history, that he is unemployed and had trace amounts of drugs in his urine. A doctor from the Institute of Mental Health assessed that it was “conceivable that the accused’s behaviour was either due to the accused’s intoxication with amphetamine, or drug withdrawal symptoms”.

Before the attack, Ameen had been to see Dr Tan 3 times for issues such as traffic offences, financial and social aid, and rental flat allocation.

Many Facebook users who responded to Channel NewsAsia’s report on the assault of the MP said they didn’t even know there was such an MP.

Some Facebook users asked why the grassroots leaders and volunteers at the MPS didn’t came to the rescue of Dr Tan sooner. Others said teased that Ameen had probably seen too many WWE Wrestlemania television shows.

Some others expressed concern and asked the MP to pick up some self-defence skills. Most condemned the attack and said that no one should be physically abused.

At the 2015 general election, Dr Tan was a member of the PAP’s team in the Group Representation Constituency of Jurong. Dr Tan was elected to Parliament after the five-member People’s Action Party team in the GRC (which was led by Deputy Prime Minister Tharman Shanmugaratnam) defeated the team from the Singaporeans First party.Follow us on Social Media