The Independent News
Home News Featured News Netizens criticise "out of touch" HDB chief after she indicates that aging... 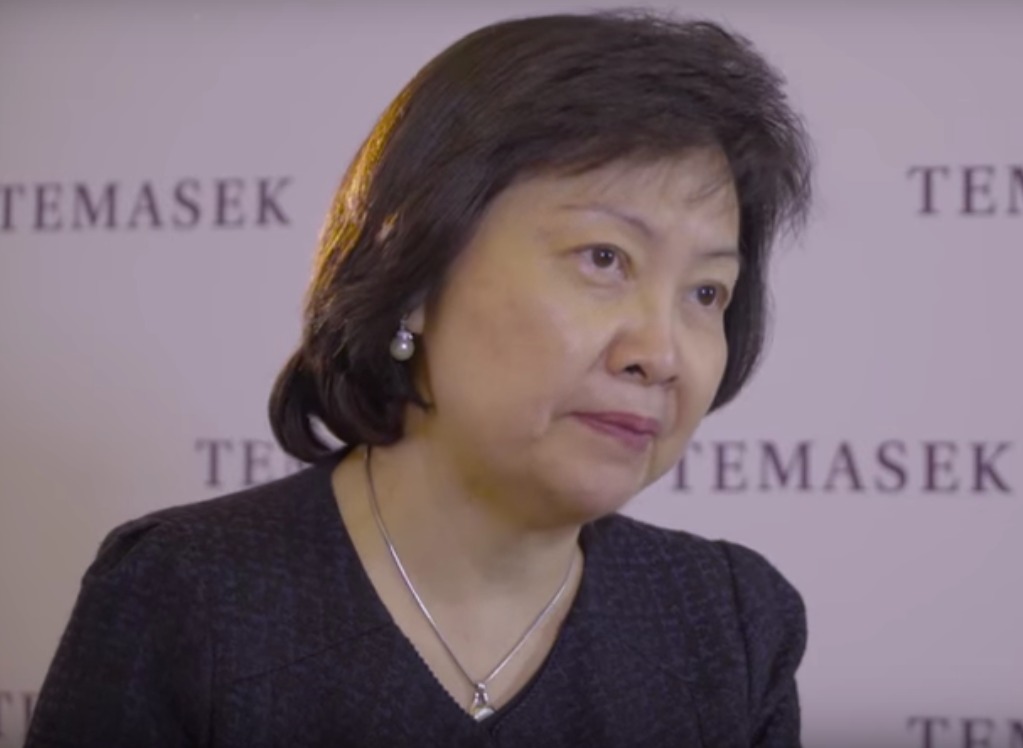 Housing Development Board (HDB) chief executive Dr Cheong Koon Hean earned the ire of netizens after she indicated that the value of aging HDB flats will decline over time, as she spoke at a forum organised by the Institute of Policy Studies this past Tuesday.

The planner’s comments are contrary to the government’s past promises that HDB flats grow in value over time. Just before the General Election in 2011, then-National Development Minister Mah Bow Tan told Singaporeans: “We’re proud of the asset enhancement policy. (It) has given almost all Singaporeans a home of their own…that grows in value over time.”

Dr Cheong’s remarks on Tuesday mirror the views of current National Development Minister Lawrence Wong who confirmed last year that the vast majority of flats will be returned to HDB, without any compensation for homeowners, when the 99-year-lease runs out.

The Minister had advised home buyers: “As the leases run down, especially towards the tail-end, the flat prices will come down correspondingly. So buyers need to do their due diligence and be realistic when buying flats with short leases.”

The planner made the remark as she corrected the forum moderator’s misconception that the “person who buys a shorter lease will pay much less money” – a view that drew a swift response from the crowd at the forum who began to murmur loudly when the moderator suggested this.

Netizens criticised Dr Cheong for her “out of touch” views on how Singaporeans can monetise their flat. Not realising that the options she offered aren’t ideal goals for ordinary Singaporeans who likely hope to enjoy the fruits of their labour in their senior years, Dr Cheong suggested:

“You can sell the larger flat and buy a smaller flat. I build a lot of smaller flats, which a lot of my elderly love. Because now they don’t have to maintain such a big home. And with the money, it goes back to CPF…and you buy CPF life. So there are many ways to monetise.

“So, if they want to stay in their own home, they can do a lease buy back. I buy back some of the leases. And then they make sure you keep the leases that will last you the lifetime. The length of your life.

“Another way of monetisation is people rent out rooms in their homes. And there are people who actually sell off and go and live with their children. Ok some of you may not want to live with your children, you can buy another smaller flat. So there are any ways of monetising within the period of the 99 years.

“And you must remember that actually their children will go on to buy an affordable flat from me. Correct? Now how do you make sure they can buy back an affordable flat from me? Eventually you have to recycle the land. You understand? So, I am trying to paint that broader picture. And there are actually quite a lot of ways to continue to monetise. 99 years is a long time.”

Read the transcript of the question and answer on the “HDB leasehold” section in the lecture series here.

Calling Dr Cheong “out of touch”, netizens lamenting the fact that many Singaporeans were taken in by past assurances that the value of their flats would appreciate over time, only to find out that that will not be the case for many of them: