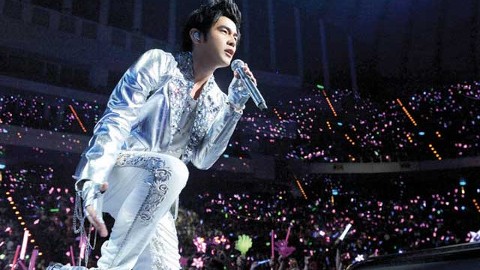 Police said in a news release today (9 Sep) that they have arrested a 22-year-old man for allegedly selling fake tickets to a Jay Chou concert.

The man had advertised tickets for sale online. When victims expressed interest, they met in public places him to collect the tickets in exchange for cash.

The holders of these fake tickets were denied entry when they went to the concert last Saturday (3 Sep) at the Singapore Sports Hub.

The Police had arrested him yesterday (8 Sep) after receiving multiple reports and the will charge him on Court tomorrow (10 Sep). If convicted of cheating, he faces up to 10 years’ jail.

Original tickets for the concert ranged from S$108 to S$338.

BMW fined $18 mn in US over inflated sales data

‘Enough is enough’: China attacks US at Security Council

How coronavirus has spread across the world