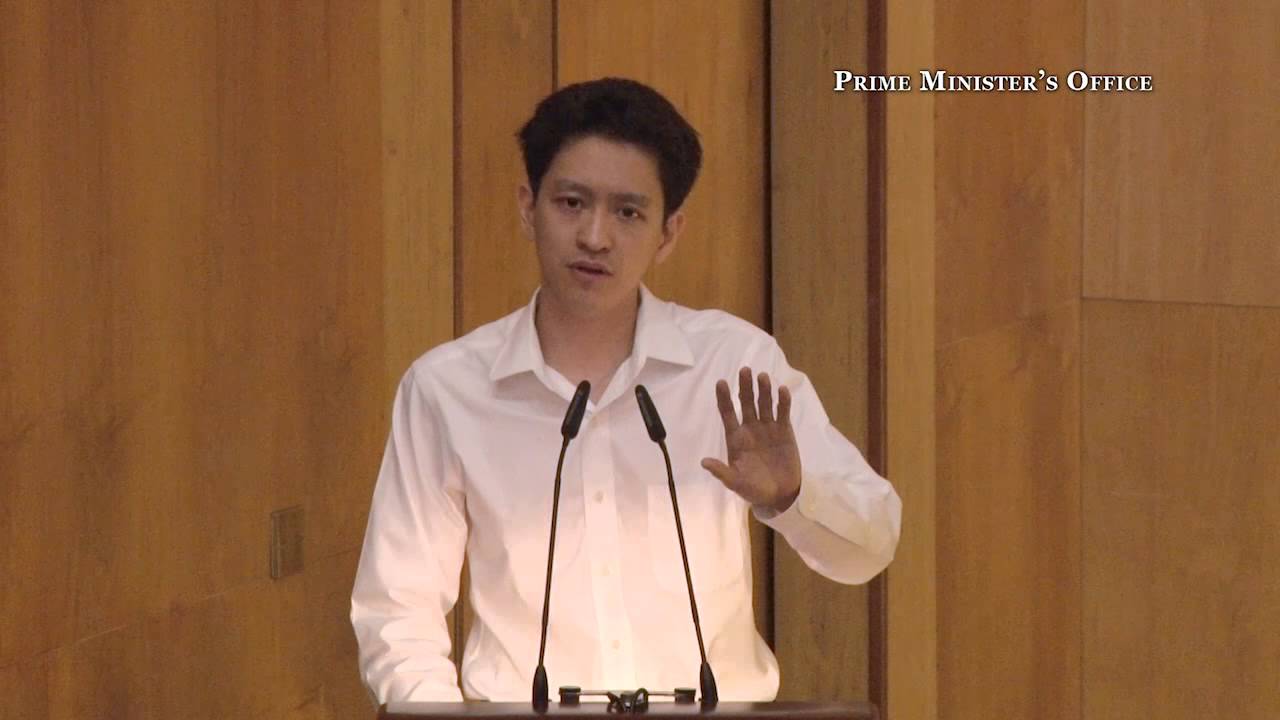 Lee Kuan Yew’s grandson and Lee Hsien Yang’s son, Li Shengwu, has supported his father and aunt in their feud with his uncle.

Writing in his Facebook, the 32-year-old Shengwu said he generally avoids commenting on Singapore politics, but that this was an exception. He added that in the the last few years, my immediate family has become increasingly worried about the lack of checks on abuse of power.

“The situation is now such that my parents have made plans to relocate to another country, a painful decision that they have not made lightly,” he said.

I generally avoid commenting on Singapore politics, but this is an exception.In the last few years, my immediate…

When a friend asked him why the matter was not in the news in Singapore, Shengwu said: “Because the Singapore news is heavily controlled by the government. I’m in a position to know.”Follow us on Social Media