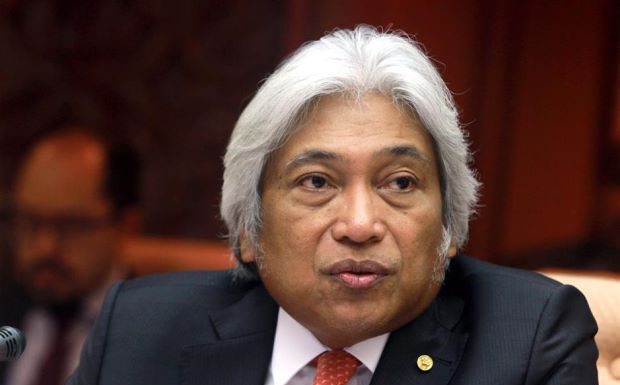 KUALA LUMPUR – The ‘reformasi’ government will not tolerate anyone who aided and facilitated the Najib Razak’s government in covering up the 1MDB scandal.

One potential victim of this push for reforms in the country’s institution is bound to be the Central Bank governor Muhammad Ibrahim.

Ibrahim came under the spotlight after new Finance Minister Lim Guan Eng said in May that the previous administration had used money raised from a land sale to the central bank – valued at about US$520mil – to pay off some of the debts of 1MDB.

Bank Negara has said the purchase was transacted at fair value, but this explanation may not be sufficient to save Ibrahim’s head.

After taking power last month, Prime Minister Mahathir Mohamad had said that ‘heads will roll’ after being asked by reporters what would be the consequence of the 1MDB scandal on people close to the former administration.

Muhammad was promoted to lead the central bank for a five-year term in May 2016 after Tan Sri Zeti Akhtar Aziz stepped down after 16 years.

He was endorsed by Zeti when she left as a successor able to provide policy stability.

According to The Malaysian Insight, Nor Shamsiah Mohd Yunus, the former Bank Negara Malaysia deputy governor, is tipped to succeed Muhammad Ibrahim in the top post, reports Reuters.

Nor Shamsiah left the central bank in 2016 and joined the International Monetary Fund.

Muhammad is said to have tendered his resignation today over his role in the RM2 billion land deal that critics slammed as a bailout for troubled 1Malaysia Development Bhd.

But the Ministry of Finance did not respond to queries on the rumours of the governor’s exit.

A Najib Razak appointee, he has been under severe pressure in recent days following pointed comments by the Council of Eminent Persons chairman Daim Zainuddin on the hastily put-together deal, said TMI.

Reuters said Muhammad’s resignation could be as early as today.