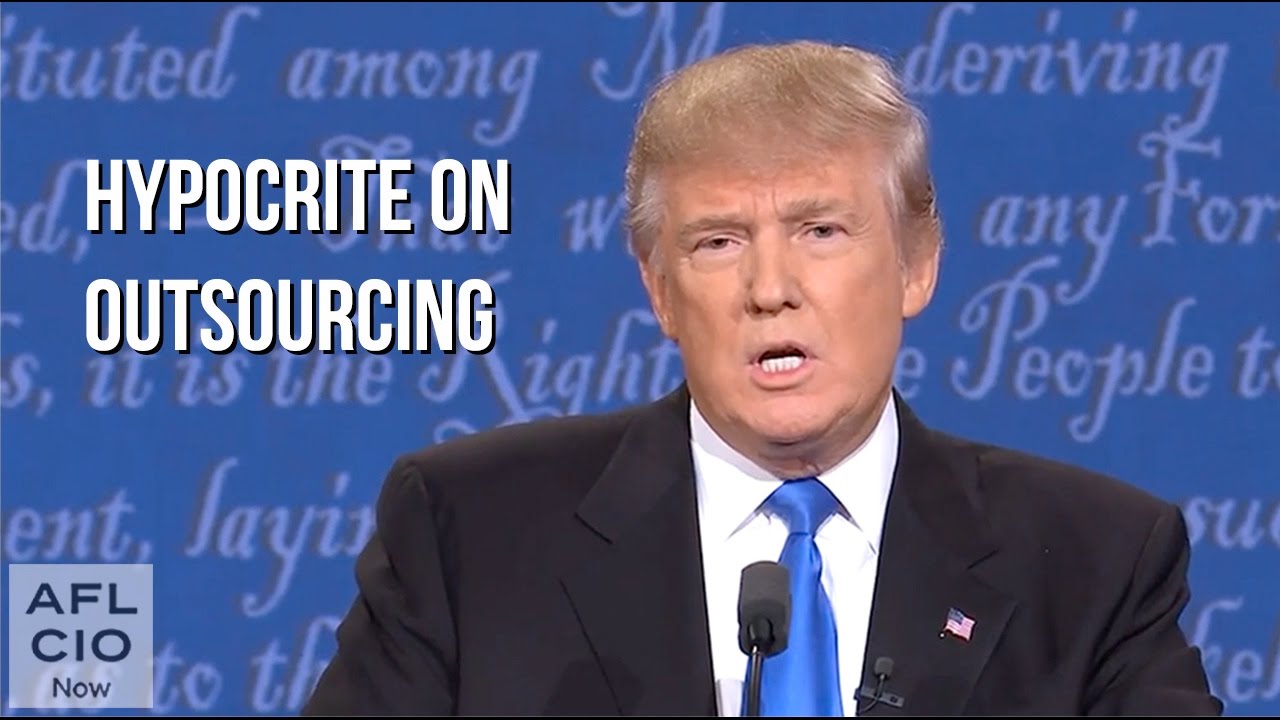 After making speeches against the outsourcing of jobs outside of the United States of America, Donald Trump outsourced the job of making a presentation slide for one of his campaigns to a teenager in Singapore.

In May 2015, speaking at the South Carolina Freedom Summit, Donald Trump said that he would impose a hefty 35 percent tariff on American multinational corporations like Ford Motor Company, in order to stop outsourcing to China and elsewhere. A few months later however, Trump’s team contracted a 15-year-old teenager from Singapore to make a presentation slide for their campaign.

It is unclear how much Trump’s team paid for the job and the teenager is also not revealing because of a confidentiality clause, but it is understood that the teenager charges US$100 per project. The teenager Hrithie Menon of East View Secondary School has been doing such work for the past five years (and freelancing for the last 2), mainly to help her family pay for her dental braces.

Trump’s team wanted her to do a Prezi presentation which is targeted at youths and contracted Hrithie via Fiverr, a site which aggregates vendors for digital services.

(A sample of what a Prezie presentation looks like here: http://bit.ly/2fY6e0P)

The teenager did not know who Trump was and she also did not follow the American elections. But she said that she is glad that she played a small part in Trump’s victory.

An article in Forbes had in August last year, called out Trump for his hypocritical stance on jobs outsourcing.

“While bashing companies for investing in foreign countries, Donald Trump’s own company has shown no inclination to invest and build only in America. In fact, a significant percentage of his company’s hotels and major real estate properties are located abroad.”