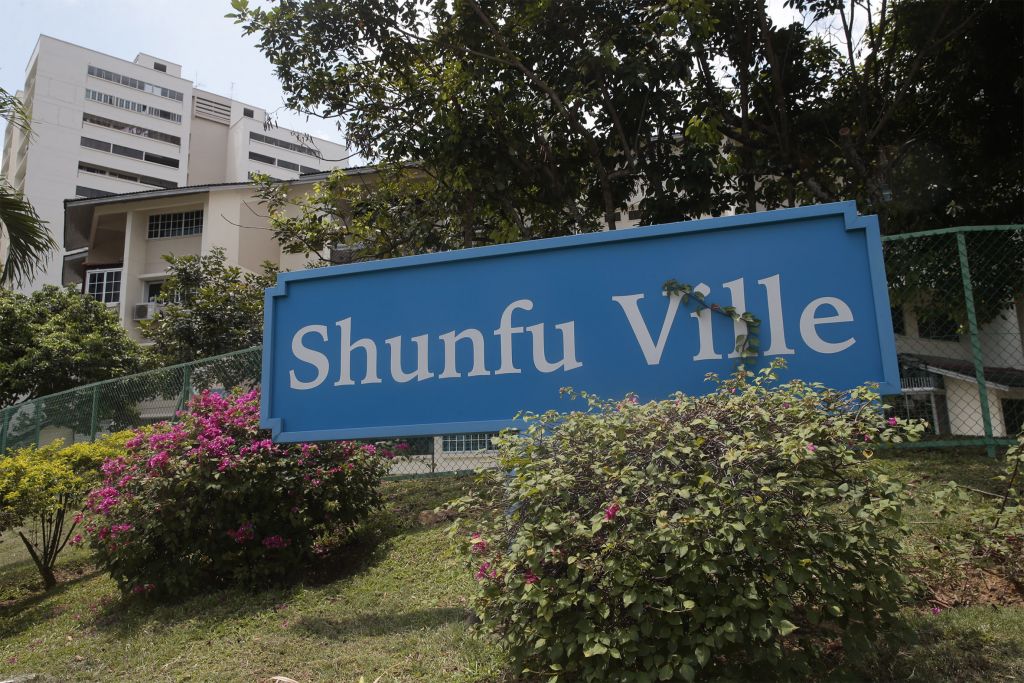 Singapore’s Constitution guarantees every citizen equality before the law and the privilege of enjoying equal protection under the law. But the right to property, which is considered sacrosanct in many other countries, is not protected under the laws of Singapore.

In 2017, the Court of Appeal dismissed an appeal filed by the minority owners of Shunfu Ville. The en bloc deal for the 358-unit privatised HUDC estate hit a snag when the objectors queried if the transaction was done in good faith, taking into account the sale price. The Court of Appeal ruled that while the “committee was in somewhat of a rush, there was nothing to suggest an absence of good faith or impropriety in the transaction”.

Owners of development earmarked for en bloc sale become minority owners when they hold on to their opinion not to sign the Collective Sale Agreement (CSA). By virtue of en bloc laws, they are then denied legal protection of their legally acquired property rights.

Commenting in 2011 on the case of the en bloc sale of Horizon Towers, lawyer Jeannette Chong-Aruldoss said, “two owners who have the same kind of property rights should be treated equally and should enjoy equal protection by the law. Yet, en bloc laws divide the owners into 2 types, with one group given compulsory acquisition rights (which hitherto only the State had), and the discrimination is determined only by a Difference of Opinion.”

Some have suggested that the en bloc law should be re-calibrated to better balance the interests of competing groups. It is unjust to confiscate the home of a person (which could be his most valuable and perhaps only real estate) who has done no wrong except to object to the en bloc sales.Follow us on Social Media