The Independent Singapore News
Home News Featured News Elderly man falls and gets injured due to glued-on seat at food...

An elderly man patronising the Teck Ghee Market food centre purportedly fell and got injured because the seat he had been sitting on was glued together, instead of being securely screwed in place.

Photos shared online by Reddit user u/Haneestaz show the elderly man sitting on the floor as the broken seat lay behind him. 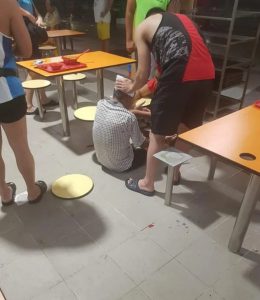 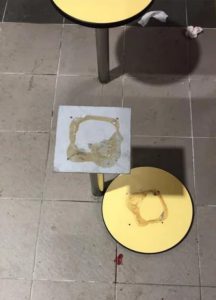