An advertisement produced by the Singapore Police Force (SPF) and National Crime Prevention Council on how party-goers can club safely and smartly has drawn criticism on social media for being outright “cringey” and offering too much hand-holding to young people.

The video was released on the SPF’s Facebook page, to mark the launch of the Public Entertainment Industry Safety and Security Watch Group (PE iSSWG) – an initiative that it part of the Government’s Smart Clubbing Campaign (SCC), on 15 Nov.

In the video, local actress Julie Tan – who is described as a “smart clubber” – teaches viewers how to have a safe clubbing experience. Julie advises viewers to deposit their belongings in club lockers, seek help from club staff if they feel harassed, intimidated or are intoxicated or unwell and remember that the CCTV cameras in clubs keep clubbers safe.

The video ends with a short introduction to PE iSSWG, which is a communications channel that provides information and best practices to make clubbing safer. The video is filled with short clips illustrating how the safe clubbing tips above work but the overall acting and script did not win praise from viewers. 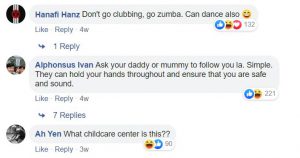 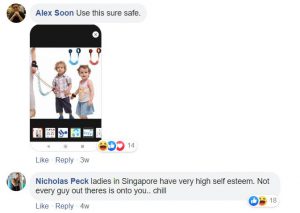