Uncategorized 4 charged with participating in a scheme to defraud users of a... 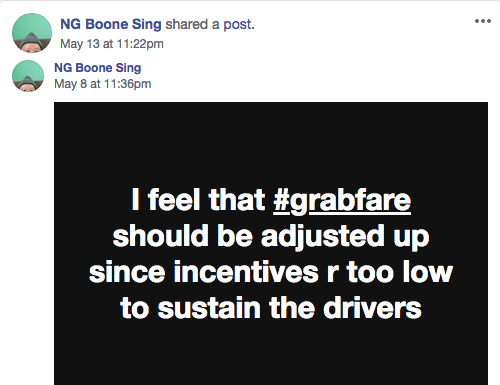 David Jones, David Duwayne Taylor, Kristin Knight, and Destiny Bishop are charged for their alleged involvement in a scheme by which they fraudulently duped their victims into believing that they had sent sexually explicit images to underage children and faced criminal prosecution if they did not pay to avoid involvement by law enforcement.

“These individuals allegedly chose their targets specifically to create vulnerabilities, seeking simply to make a profit through deceit and extortion,” said Angel M. Melendez, special agent in charge of HSI New York. “Anyone can fall victim to a criminal scheme, so it is important to remain diligent in text messaging and online communications, and to contact law enforcement if criminal activity is suspected.”

“As alleged, these defendants scared their victims into sending them money by fraudulently convincing them they were in peril of criminal prosecution for child exploitation. This alleged fraud was not only cruel, it was also profitable for the defendants – until they were arrested,” stated U.S. Attorney for the Eastern District of New York, Geoffrey S. Berman.

As alleged in the complaint unsealed Oct. 18 in White Plains federal court, beginning in August 2017, HSI began identifying various individuals who reported that they had been extorted after using a dating website (the “Website”). In general, each victim reported communicating on the Website with an individual the victim believed was an adult.

Then, after the victim received and shared sexually-explicit photos with the person the victim believed was an adult, the victim was contacted by a person who claimed that the victim had communicated with an underage minor and needed to pay the minor’s family to prevent law enforcement involvement. The victims made payments via money transfers through Western Union and Walmart and/or through the purchase of Green Dot MoneyPak cards.