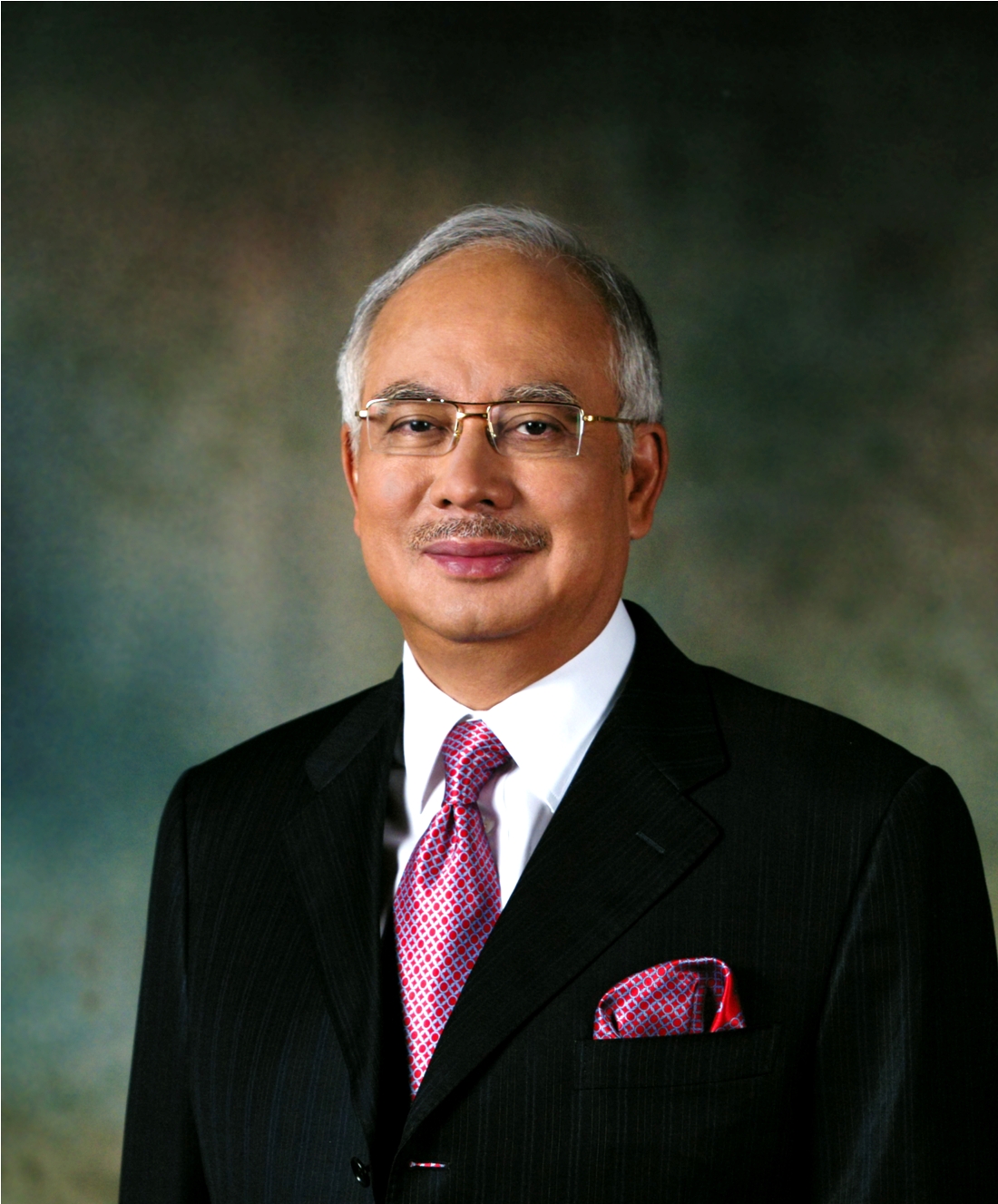 Kuala Lumpur: With a general election due in the next 12 months, the Barisan Nasional (BN) government is speeding the efforts to put a face to what it calls a ‘successful’ economic planning.

For that matter, it has chosen Prime Minister Najib Razak and the number two in the finance ministry, Johari Abdul Ghani as the faces of ‘economic success.’

The two top officials of the Ministry of Finance Inc are going around, telling the crowd of corporates and ministry workers how the country has made it despite recent global economic shake-ups.

But beyond the electoral jargon, the government is facing a difficult situation with the country at risk of being stuck as a middle-income nation, said Francis E. Hutchinson, a senior fellow at the ISEAS-Yusof Ishak Institute in Singapore to Bloomberg.

“Unless the country starts looking at issues like producing more scientists and engineers, more university graduates that are labor-ready and of better quality, spending more on R&D, and improving its legal and regulatory framework, it is possible that Malaysia will not be able to attain high-income status,” Hutchinson said. “It’s not a static benchmark.”

Malaysia dropped five places this year to 24 in a ranking of the 63 most competitive economies by the Lausanne-based Institute for Management Development.

When measuring the extent to which basic, technological, scientific and human resources meet the needs of business, it came in at 32.

“Attempts to shift Malaysia’s economy towards one that is being driven by productivity will face limited success,” said Chia Shuhui, an Asia analyst at BMI Research in Singapore. It “will be hindered by Malaysia’s inadequate education system and exacerbated by the nation’s ongoing brain drain.”

But the government does not seem interested in answering the questions fielded by journalists in particular, similar to Johari’s refusal to speak on freedom of the press, deliberately mixing it with freedom of speech that is allowed on social media.

To Johari, the freedom of the people in general to criticise the government is sufficient enough, and that probably means the country did not need a free media.

The print media in general – except for a few – are government controlled with zero tolerance of any form of criticism against PM Najib allowed.

The 1MDB is mentioned as if it is a dusted and closed issue, while politicians from the ruling parties are allowed to say what is happening outside Malaysia with regards to the 1MDB is a ‘global’ conspiracy to overthrow Najib by former PM Mahathir Mohamad.

But all these do not make Malaysia a more competitive nation compared to some neighbouring nations – particularly Vietnam and Cambodia – smaller and cheaper-cost rivals which are reducing the competitive advantage of Malaysian manufacturers and becoming bigger contenders for foreign investment.

European companies need workers who can operate in a high-tech environment and they bring it up as a critical issue for Malaysia, he said.

“It really is important to move the skills of people, of talent, at the same speed and along the same line as the sophistication of your manufacturing capabilities and your productivity,” Benetello said.

Thus it looks like all the theatrics of Najib, Johari and other ministers to paint Malaysia as an instant success under the BN regime is not going to help the country at all.

But what counts the most for Najib and his team at this very moment, is to win votes and if that means skipping questions on media freedom, or on the 1MDB and on the zero increase in wages etc would bring more votes, then that is what should be done.

This at least seems the official policy of the BN at this moment in time.

This article was written by our senior correspondent in Malaysia