Will this spark another Aussie-Thai diplomatic row? 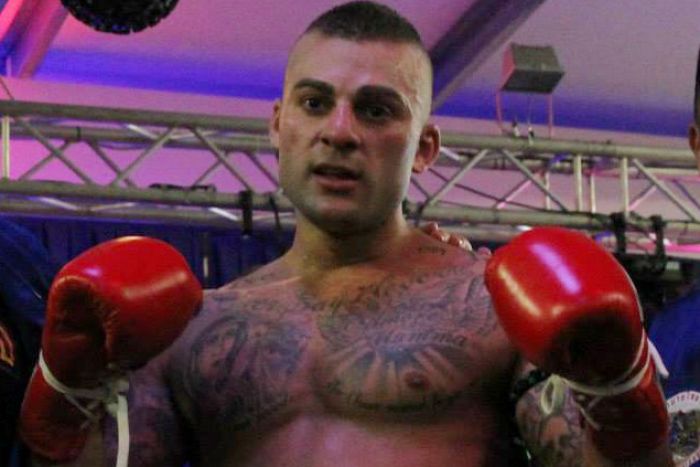 A Thai court on Tuesday, Feb. 7, sentenced an Australian man to death for the murder of a countryman who was an alleged confederate in a drug smuggling gang.

An Associated Press (AP) report carried by the Tempo Interactive said the Pattaya Provincial Court found Antonio Bagnato, 28, guilty of killing former Hells Angels member Wayne Schneider in November 2015 after he and accomplices beat and kidnapped the victim from his luxury villa in the resort area. Bagnato fled to Cambodia where he was arrested soon after the crime.

Eyewitness accounts and DNA evidence from bloodstains and weapons linked Bagnato to the crime. American Tyler Gerard, 22, who confessed to involvement in the abduction and aided police, was sentenced to three years imprisonment. Other accomplices who were seen by guards at the housing estate where the attack took place were not apprehended. Thai police say Bagnato murdered Schneider because of a dispute over their drug trafficking network, which was said to stretch from Europe to Asia and net millions of dollars.

Thailand which rarely carries out the death penalty executes death-row convicts by firing squad. According to reports police had an early break in their investigation because the guards who witnessed the abduction helped police identify the getaway vehicle, which was rented and had a GPS system. Tracking the route of the vehicle led police to Schneider’s buried body.

The passing of the sentence will almost certainly roil Australia emotionally where the death penalty is viewed with utmost repugnance stemming from the nation’s past experiences with its own history and of its recent past. Importantly, Australian civic-consciousness coupled with its strong religious beliefs – though most are atheist and non-believers – have all combined to treat the state sanctioned taking of a human life as being morally reprehensible.

Most in Asia in general and Indonesia in particular will recall how Australia vehemently interfered in an attempt to alter the judicial-mandated execution of Andrew Chan and Myuran Sukumaran in Indonesia in 2015 for drug offences unfolding in the run-up to the slayings from everything to Canberra paying for their life-term incarceration, to the threatening of the withdrawal of its ambassador to even reminding Indonesians of the gratitude they should exhibit to Australia for aiding Indonesia over the 2004 Indian Ocean tsunami.

As vividly was the time when Singapore executed Nguyen Tuong Van for drug trafficking in 2005, once again, over the full-blooded objections of Canberra.

Down Under received its most painful slap to its face when Malaysia executed Kevin Barlow and Brian Chambers in 1986 for drug trafficking, prompting then Australian Prime Minister Bob Hawke to label Malaysia’s actions as ‘barbaric’.Follow us on Social Media